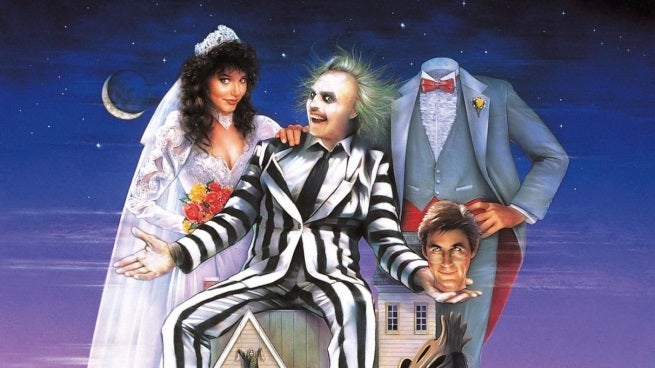 Speaking to Digital Spy, Michael Keaton was asked if there was more Beetlejuice on the way.

His response was a simple two words: “Ask Tim.”

Here’s the video. The Beetlejuice question comes at the very end.

By “Tim,” Keaton is referring to Beetlejuice director Tim Burton, who has already said, on multiple occasions, that a script for the sequel to his 1988 dark fantasy comedy film is in the works.