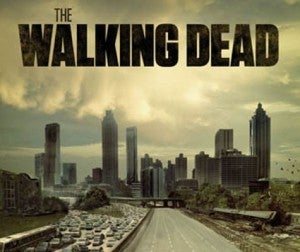 While the Nashville Comic Con & Horror Fest has had a couple different locations in the past, it is returning to the Tennessee State Fairgrounds for this year. This year’s convention is the largest yet with over one hundred guests, more panels and events, and numerous dealer tables. The convention runs on Saturday, October 1 from 10 AM to 5 PM and on Sunday, October 2 from 11 AM to 4 PM. Admission cost is only $5 per day.

Like in previous years, there will be plenty of comic book, horror, movie, TV and wrestling guests. Of particular note this year, there will be a huge gathering 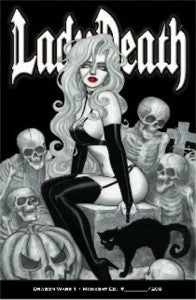 of cast members from The Walking Dead TV show, which should be a great treat for fans of both the hit AMC TV show and the comic book upon which it’s based. But it’s not just about new horror, as the convention will also pay homage to what would have been Vincent Price’s 100th birthday year with David Hedison from The Fly as a special guest.

On the comic book side, the guest of honor is Brian Pulido, who is the creator of Lady Death. There will even be a Lady Death comic exclusive available at the show. In addition to Pulido, there will be numerous other comic book artist and writers appearing at the show, including Dan Jolley, who will be hosting a panel on writing for video games. For a list of guests attending and more information on the various panels and events, check out the convention website at www.comiccitytn.com.