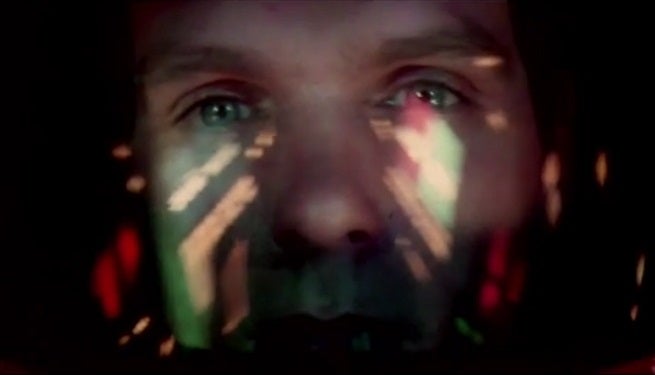 The British Film Institute has put together a new trailer for Stanley Kubrick’s classic science fiction film 2001: A Space Odyssey, ahead of the film’s re-release into British theaters this November.

The film will be re-released as part of the BFI’s “Sci-Fi: Days of Fear and Wonder” celebration, honoring some of the most important and influential films in cinema history.

Originally released in 1968, 2001: A Space Odyssey is known for its ambitious, epic scope, and philosophical tone.

Check out the new trailer below: