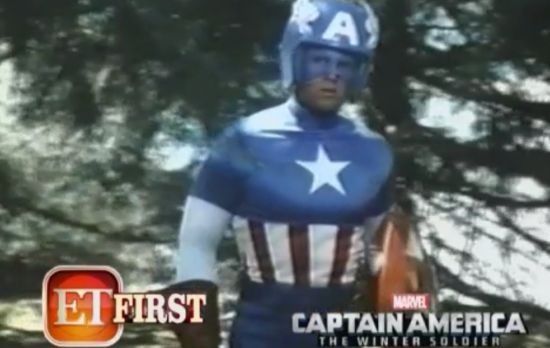 Conan O'Brien is at it again. The comedian and late night talk show host seems to have a thing for comic book movie trailers. On Monday night's CONAN show, Conan previewed a new trailer for Captain America: The Winter Soldier.

Of course, when Conan previews a new comic book movie trailer, it usually isn't what fans expect. To build up the trailer, Conan said, "This thing looks fantastic. It really does." However, what Conan actually showed was some footage from a seventies Captain America TV movie, which isn't quite up to the production quality of the newer movies. Check out the entire clip below.