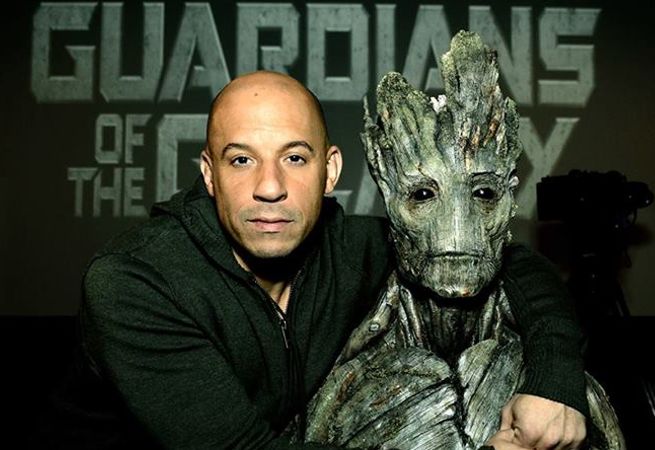 With Oscar season upon us, many film critics are weighing in on who they would like to see nominated.

Manohla Dargis of The New York Times has listed a surprising name for Best Supporting Actor: Vin Diesel for his role as Groot in Guardians of the Galaxy.

The highest grossing film of 2014, Guardians of the Galaxy didn't lack for memorable characters. Not only was Groot a fan favorite but Diesel had the unenviable task of having to connect with the audience and deliver emotional content with only three words the entire film.

Diesel expressed his gratitude for being included on Dargis's list.

The 87th Academy Awards will be held on Feb. 22, 2015 at the Dolby Theater in Los Angeles. Neil Patrick Harris is scheduled to host the ceremony.