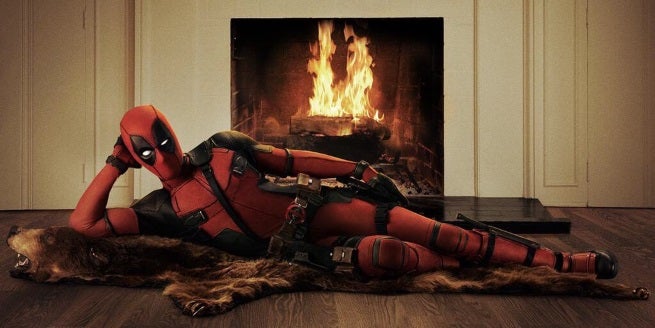 Deadpool can be seen in Reynold's tweet below, lounging seductively on a bearskin rug.

Reynolds will star as Wilson opposite Morena Baccarin as Copycat, T.J. Miller as Weasel, and Gina Carano as Angel Dust.