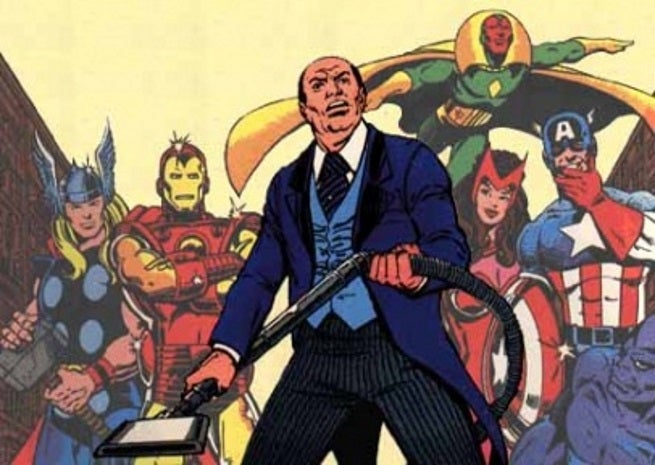 “The weird continuity is sometimes sort of mindblowing,” says Markus. “So that guy is sort of the inspiration for the computer that Tony Stark made, that will later do…it’s all very interconnecting through no fault of our own.”

In the Marvel Comics universe, Edwin Jarvis was butler to the Starks, and then to the Avengers when Tony Stark donated Avengers Mansion to the team as a headquarters. His inclusion in Agents Carter seems to hint that we’ll get to see some of Tony Stark’s formative years, as the two must have had a personal relationship for Tony to later name his personality-imbued operating system after Jarvis.

Agents Carter will premiere in January 2015 on ABC.

SDCC: Jarvis To Be An Important Part Of Agent Carter