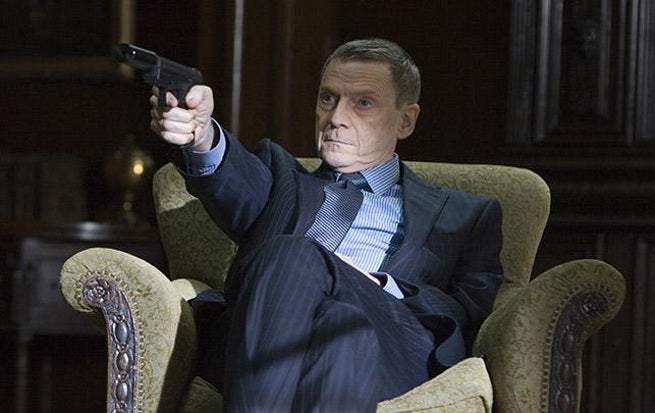 Jesper Christensen will reprise his role as Mr. White in the next James Bond film, SPECTRE. Christensen has previously played the role in Quantum of Solace and Skyfall.

Christensen was not announced at the big cast reveal earlier today, but his involvement was revealed by Danish website Euroman.

"I am looking forward to working with Sam Mendes and Daniel Craig. It is a truly exciting script and a very capable team. So it'll be fun,” Christensen tells Euroman.

SPECTRE is a reference to the international crime syndicate, which Mr. White is involved with, so his involvement in the new film seems a natural fit.

The Walking Dead: There’s No Turning Back in New Season 11 Trailer

Legends of Tomorrow: Bored On Board Onboard Synopsis Released