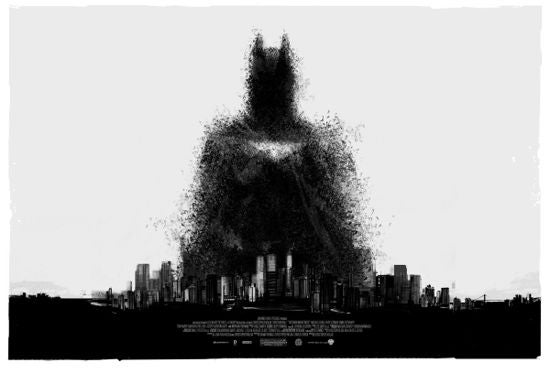 In other Dark Knight Rises Comic-Con related news, the Comic-Con WB Booth and the Bayfront Park Bat Cave will be giving away exclusive chalk bat decals. In addition, Warner Bros. has announced a special event will be taking place at Comic-Con where five lucky fans will win private screenings of The Dark Knight Rises in each of their hometowns. Follow @BatSignalSearch (www.twitter.com/batsignalsearch) for more details.