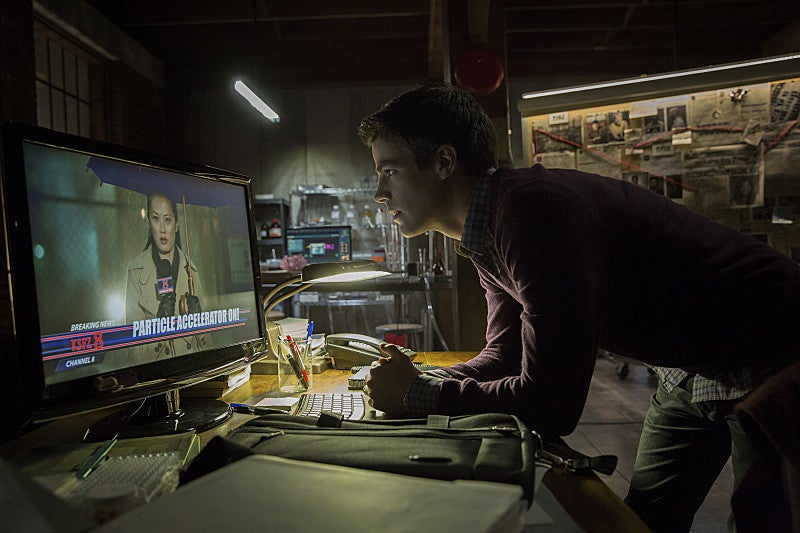 The CW have released a clip online (via IGN), giving a peek inside of the world of The Flash.

From the series' pilot, which airs on Tuesday, comes a look at the metahumans created by the catastrophic event that also gave birth to The Flash.

And...yeah, there's a lot of them. Looks like we'll have monsters of the week for the next however-many-weeks the show runs.

The Undertaker Opens Up About Missing WrestleMania 37