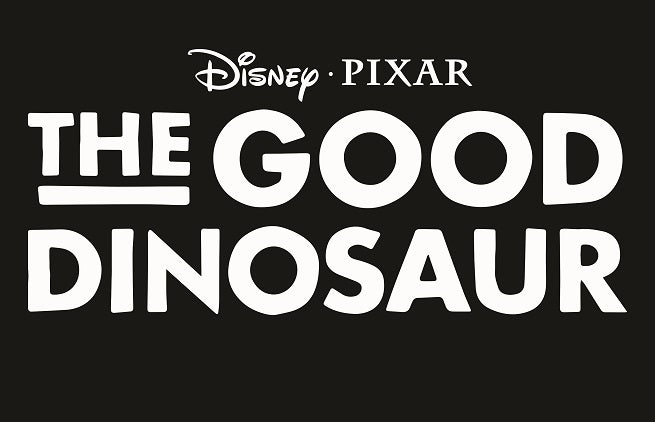 Disney and Pixar have released a new look at The Good Dinosaur, 2015's animated feature from the two.

The peek consists of concept art and an official logo, which you can compare to what's been previously released here and here. 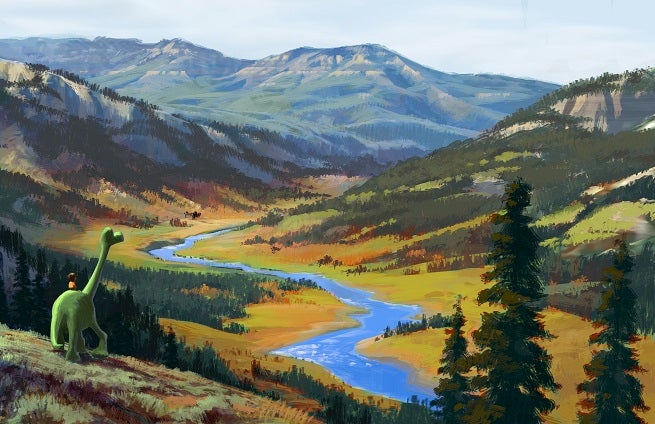 The Good Dinosaur asks the generations-old question: What if the cataclysmic asteroid that forever changed life on Earth actually missed the planet completely and giant dinosaurs never became extinct? The film is a humorous and exciting original story about Arlo, a lively 70-foot-tall teenage Apatosaurus with a big heart. After a traumatic event rattles Arlo’s tranquil community, he sets out on a quest to restore peace, gaining an unlikely companion along the way—a young human boy named Spot.