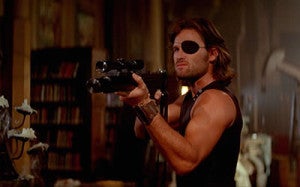 star Kurt Russell is reportedly considering taking a role in the next film in the Fast & the Furious franchise. It's not clear what role he's in; Deadline reported a one-paragraph blurb simply saying that he was in talks to star, but obviously there are plenty of lead characters in the series already so the prospect of making Russell the star is an unlikely one. Variety, who first reported the talks, claimed "it is the role that Uni originally offered to Denzel Washington — clearly showing its importance to the films story." The film, which follows a franchise-best box office performance by Fast & Furious 6 this summer, secured a July 11, 2014 release date earlier this year.