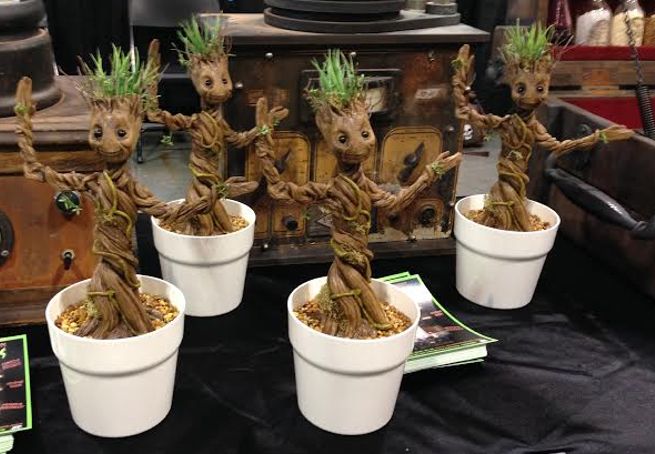 While Marvel has announced a couple of Groot toys already, hopefully they will also make something similar to these custom jobs. In Guardians of the Galaxy, baby Groot danced to Jackson 5's "I Want You Back," and he would suddenly stop dancing every time Drax turned around to look. 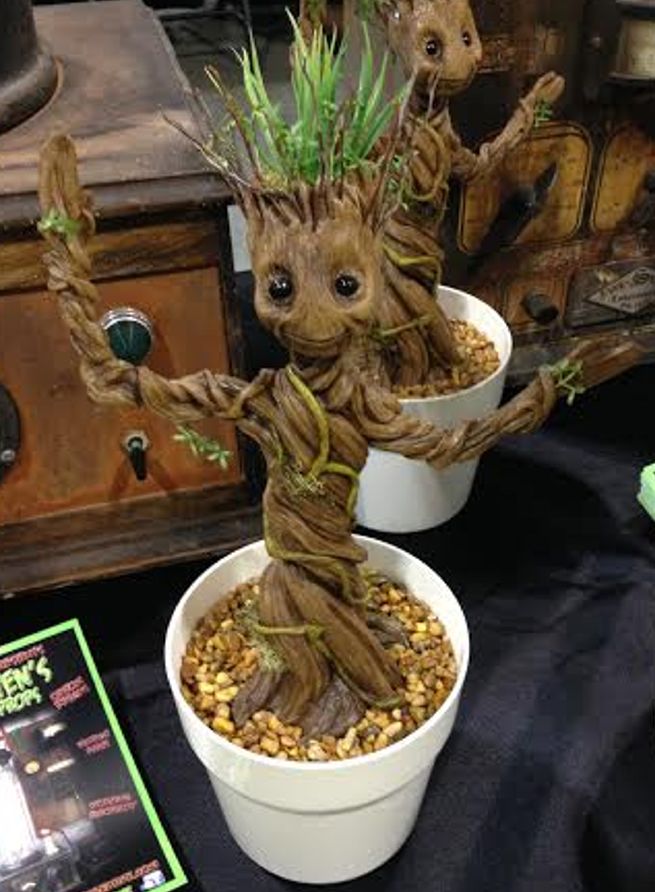 Check out some video of the dancing baby Groot in action.

Also, Wizard World did some filming at the booth of the company that made the dancing baby Groots (about one minute and twenty seconds into the video below). The company's name is Stelter Creative.

We Don't Need a Day of the Dead TV Series