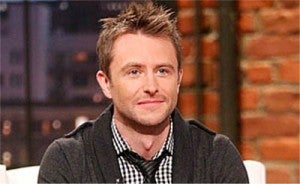 After the encore showing, Walking Dead fans should still avoid turning their TV off, because the Talking Dead is also returning. The Talking Dead will air starting at 11:30 PM ET.