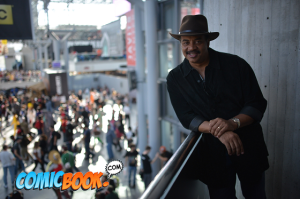 There are few things the mainstream press likes more about comic book conventions than the cosplayers, so it's perhaps unsurprising that ComicBook.com contributing photographer C.S. Muncy is doing just that--taking photos, or in his case high-quality portraits--of cosplayers for the Village Voice, among others.

You can check out his thoughts on how to get around as a journalist at a comic book convention here, and check out yesterday's cosplay photos from New York Comic Con here.

For them, as for us, Muncy takes cosplayers aside and does an impromptu shoot with them–last year at our booth, against the backdrop of a page from Rachel Rising. This year, he’s on his own as ComicBook.com doesn’t have a booth presence, so he’s getting people out in the wild a bit more.

All these photos are copyright C.S. Muncy, used with permission. 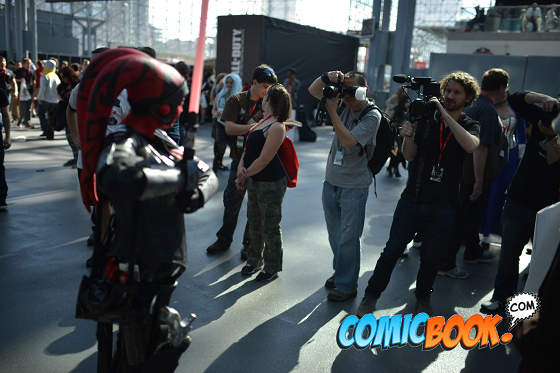 This Lomi Plo was causing quite a stir, and caught our photographer's eye, as well; we got an action shot... 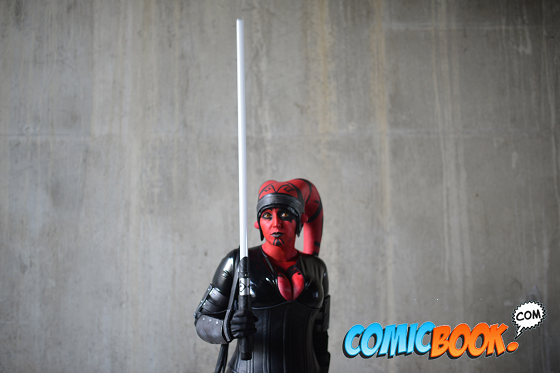 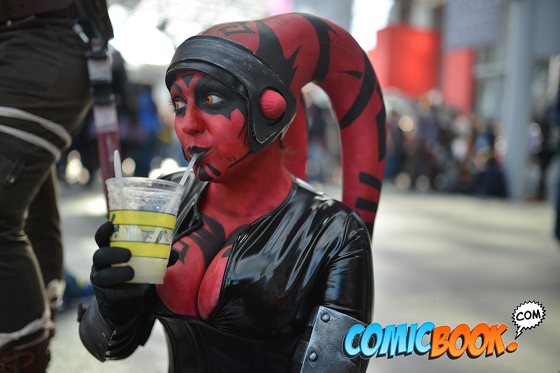 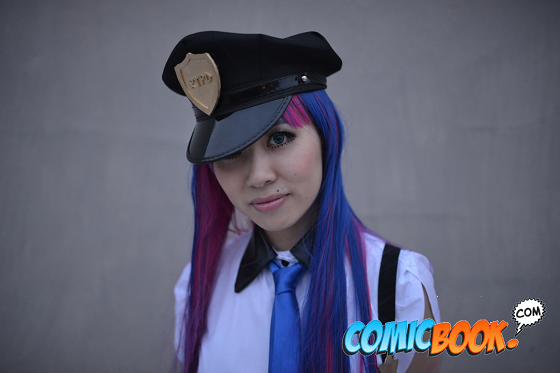 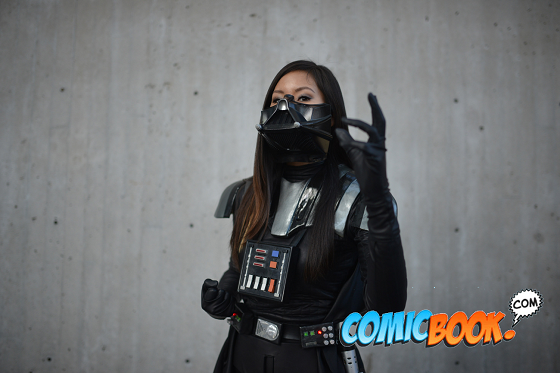 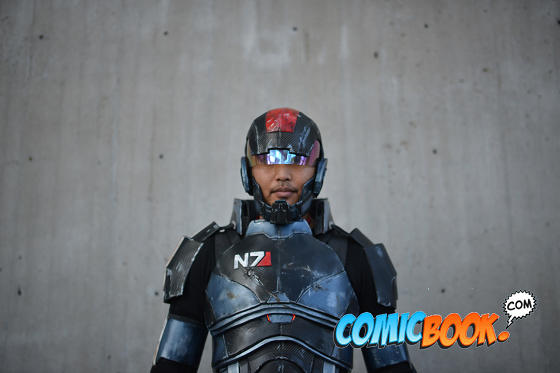 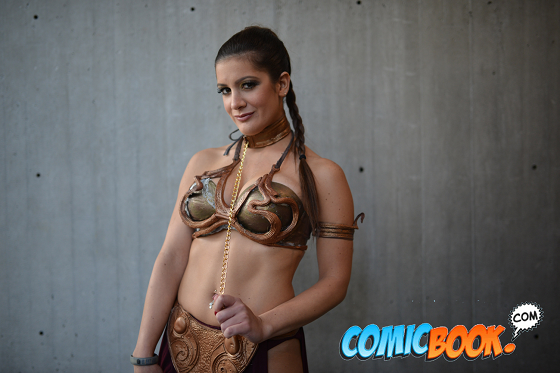 Our first Slave Leia of the year! 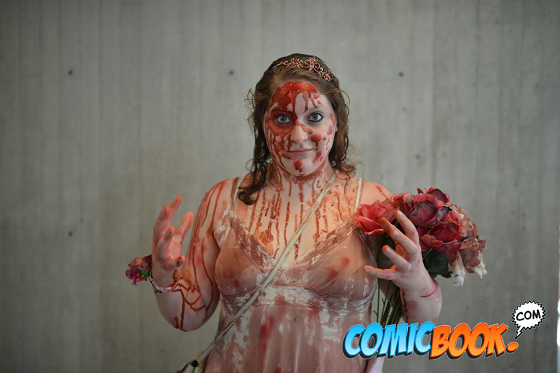 "They're all gonna laugh at you." 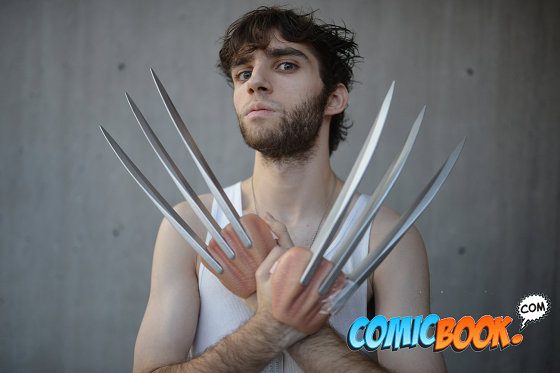 I hear he's the best there is at what he does. 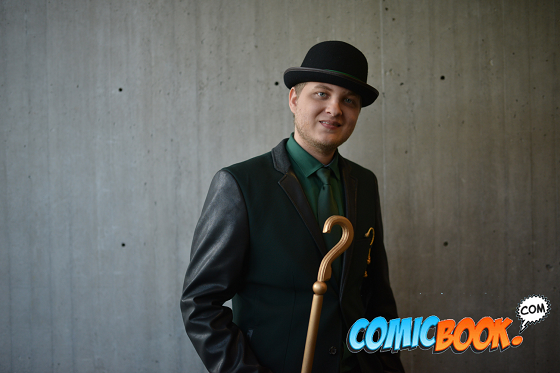 The villain of Batman: The Zero Year 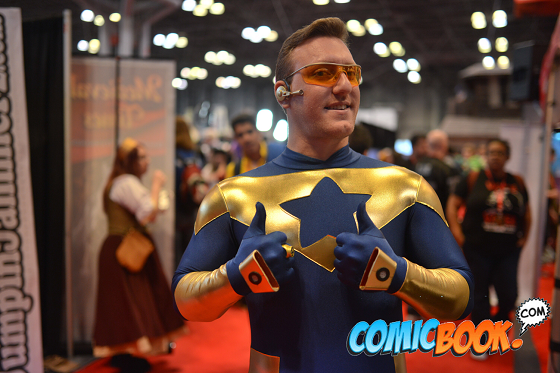