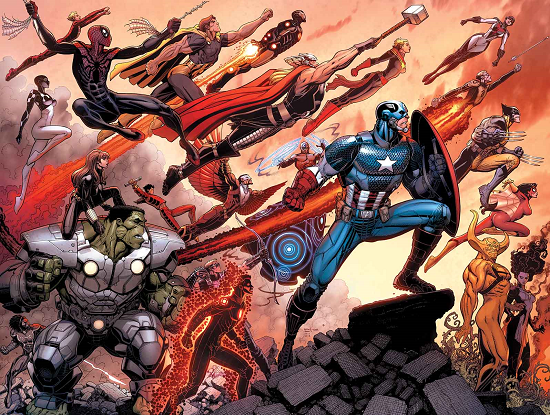 Marvel Comics have released a sneak preview of Avengers World #1, the start of an all-new series from the star studded creative team of Jonathan Hickman, Nick Spencer and Stefano Caselli.

Following the events of the just-ended Infinity crossover, our heroes have returned from the stars to find a very different Earth. New threats have emerged on the world they left behind, and new measures have risen up to deal with them. Earth has been marked an “Avengers World”, safely under the protection of Earth’s Mightiest.

"The premise of the book is that it's the Avengers, doing big things, because it's an Avengers World now," editor Tom Brevoort. "But while we'll field the same potential lineup of 18+ Avengers in World, we'll specifically be looking to give greater screen time to some of the newer Avengers, like Hyperion, Smasher, Cannonball, Shang-Chi, Starbrand and Sunspot."

You can check out the solicitation information and preview pages below. Click to enlarge. 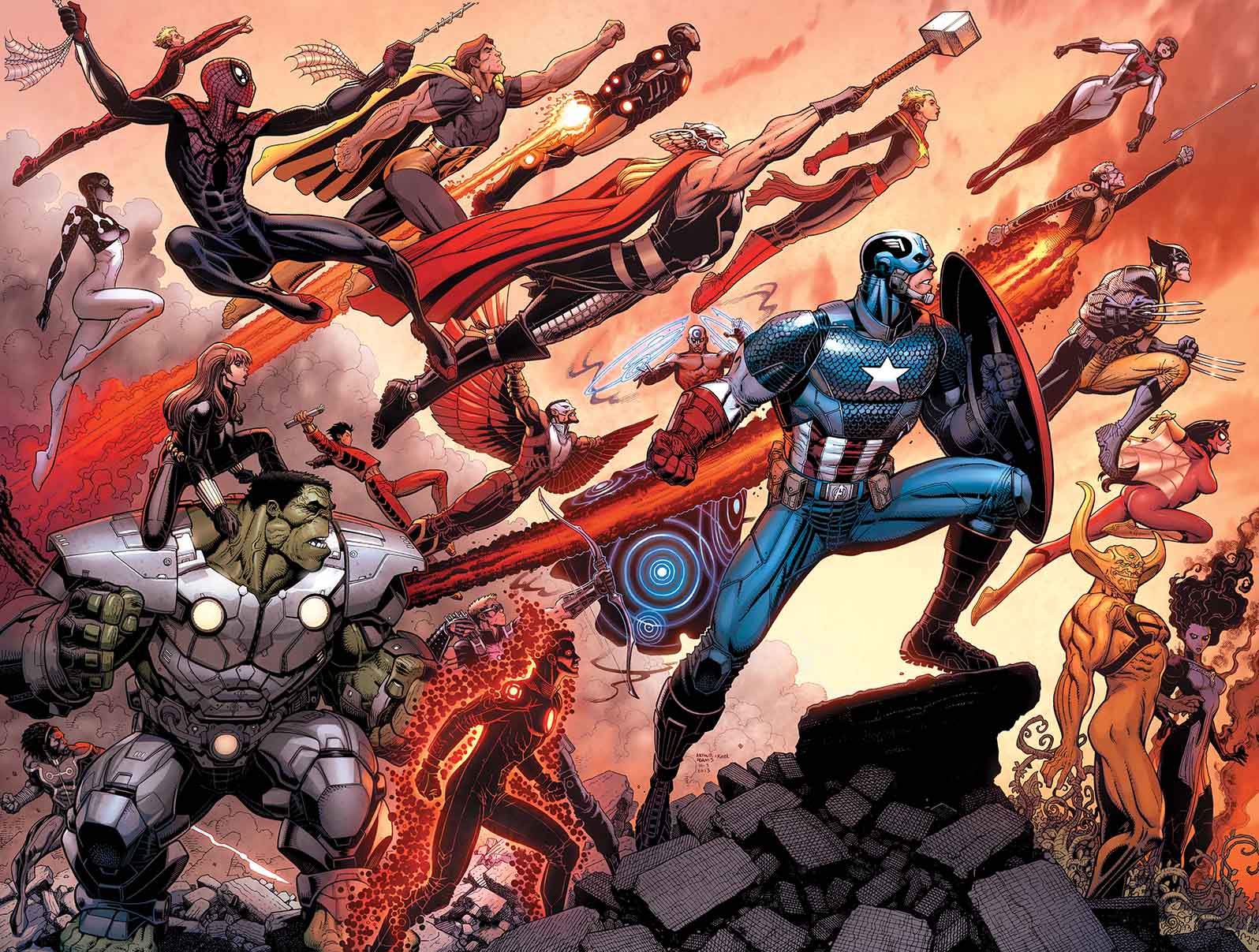 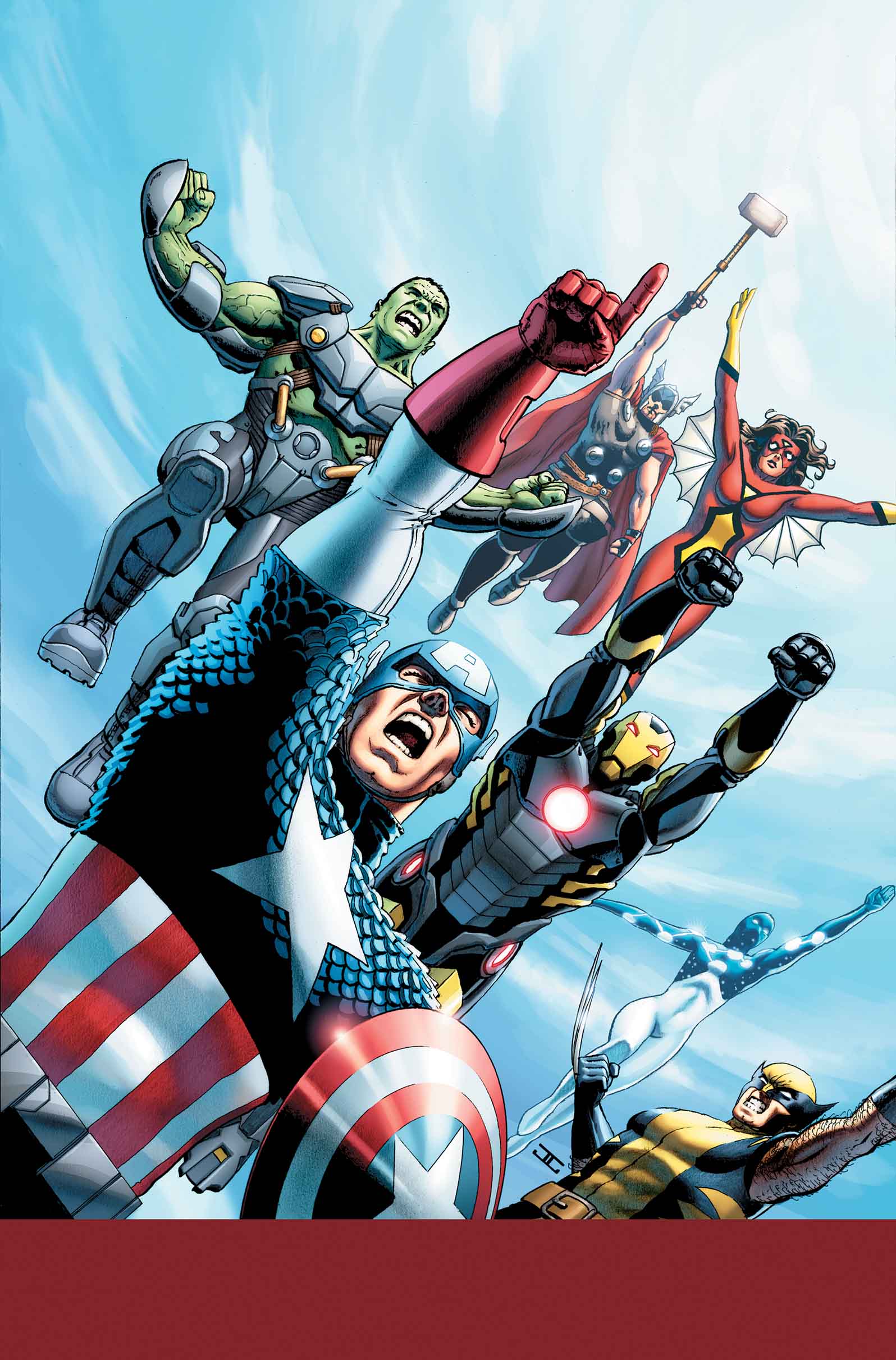 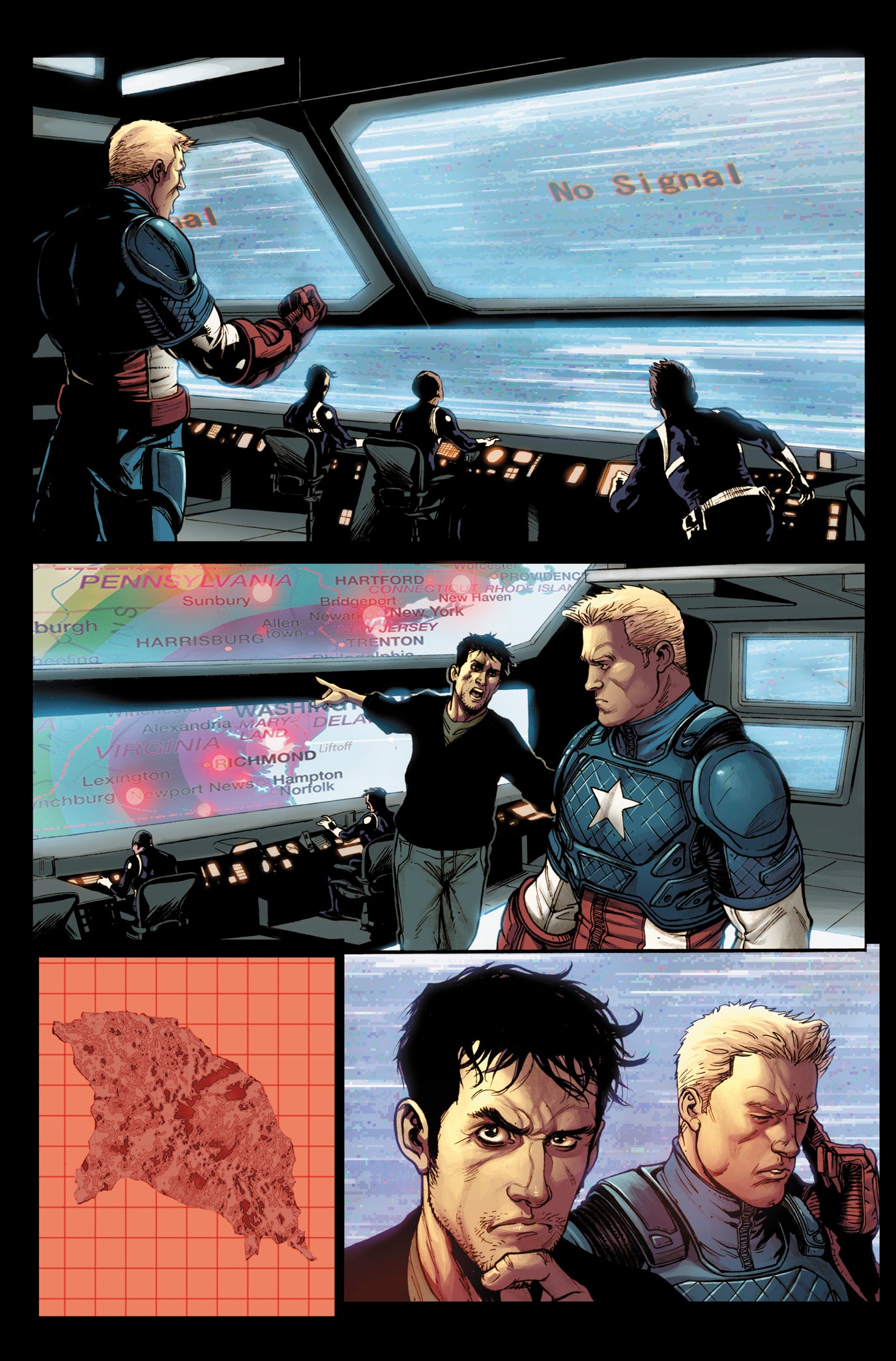 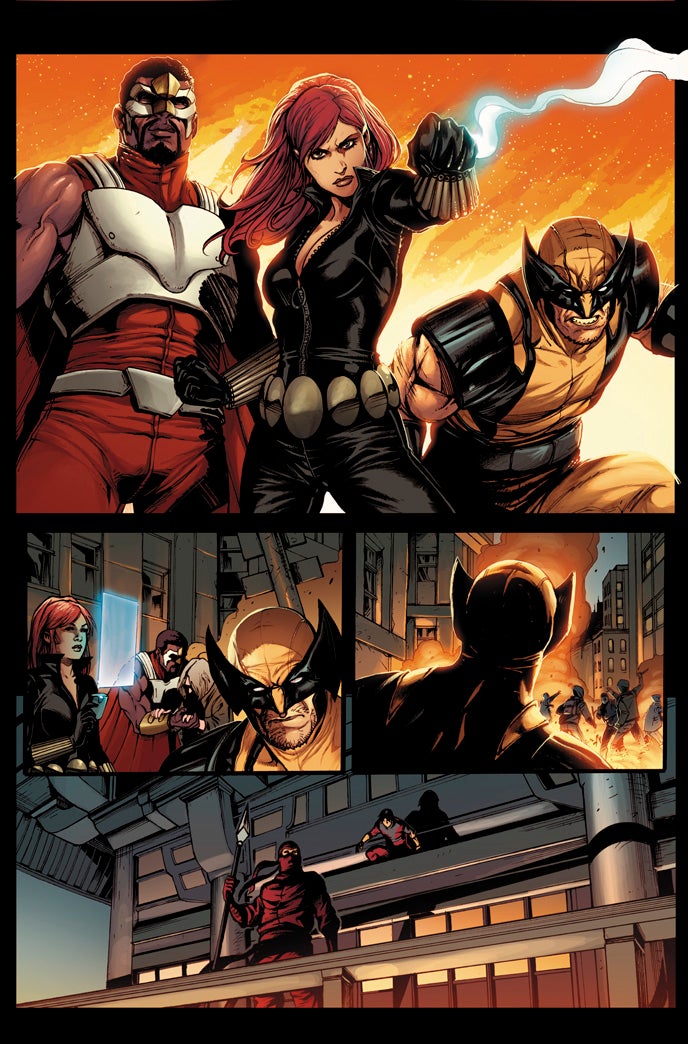 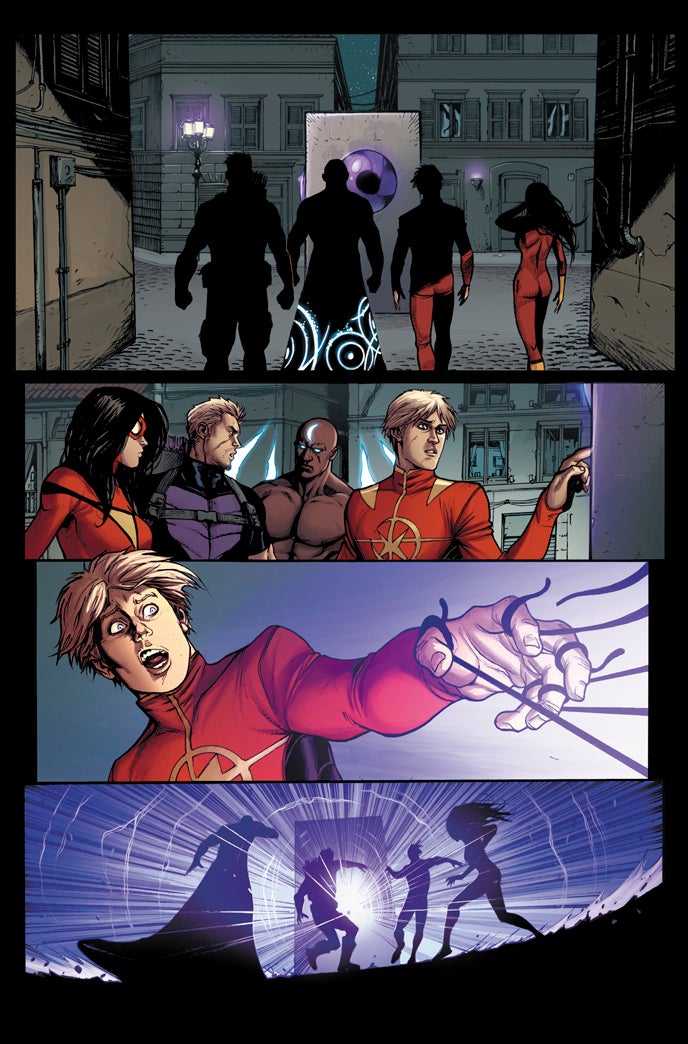 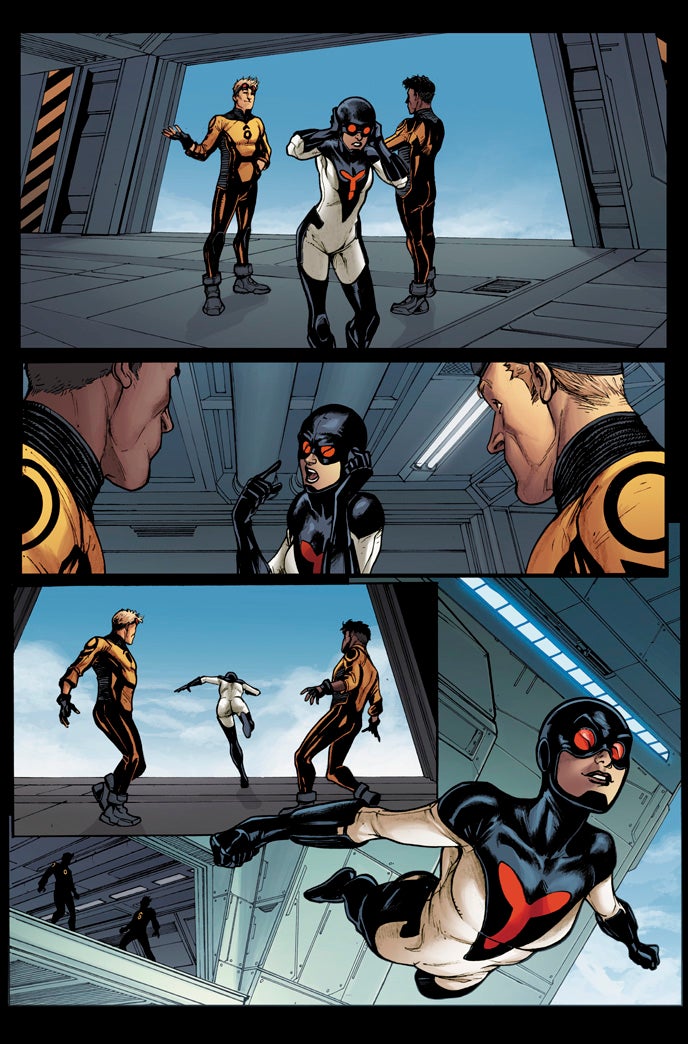 Epic Games Store Reveals Its Next Batch of Free Games