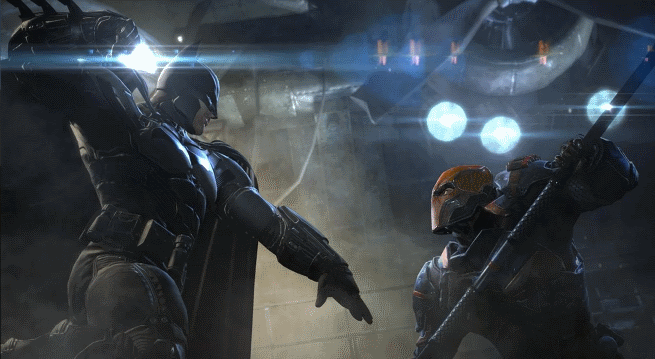 Originally developed by NetherRealm Studios for iPad, iPhone and iPod touch by, the game has been port to Android by Phosphor Games Studio. The game feature swipe and touch based combat, similar to the mobile edition of Injustice, that lets players control Batman as he battles the mercenaries out for his bounty and other villains.

Batman: Arkham Origins gamers also take advantage of a connected digital ecosystem between the mobile and console games which provides in-game benefits from cross-platform play.  Fans who play on the mobile systems and also own the console or PC versions, are able to unlock unique content for their console versions by completing different actions in the mobile game, and vice versa, after registering for a Warner Bros. ID (WBID) account.