Even as DC Comics fans wait to see what's going to happen with the next Batman solo movie in the DC Extended Universe, they still have fond memories of Christopher Nolan's Dark Knight Trilogy, which not only changed the game for DC Superhero movies, but superhero movies as a genre.

There have been many, many, fan films inspired by Nolan's Dark Knight Trilogy; some of them imagine what else could've been in the Nolanverse (other villains, team-ups with other heroes, adaptations of famous storylines, etc...) - and such is the case with today's offering, The Dark Knight: Enigma. 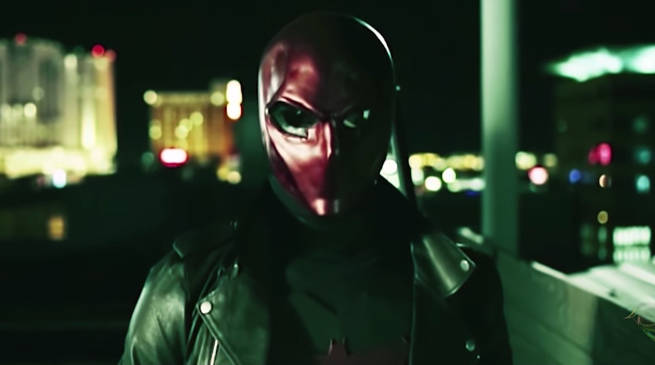 YouTuberStryderHD is know for making fan trailers and recuts of popular trailers, and to make this TDK: Enigma trailer, he's used any number of moments from The Dark Knight Trilogy, footage of actor Casey Affleck (our "Riddler") from films like Gone Baby Gone and Assassination of Jesse James, plus some other sources in between, to fill the gaps.

All in all, it's a pretty good representation of the Nolanverse, with a version of Riddler that's a believable fit for that version of Batman (down to the casting). With all the uncertainty surrounding The Batman solo movie and Ben Affleck's place (or not) in the DCEU future, moments of warm nostalgia like this are most welcome.

MORE BATMAN: The Batman loses another Director / 10 Actors Who Could Play Batman If Ben Affleck Steps Down / The Batman Will Reportedly Get Fresh Start With New Director

Excited for The Batman? Rate your anticipation in our official ranking database, below!