When working on Doomsday, Sekeris had to come up with newborn and fully-formed versions of the virtually unstoppable beast. The latter proved to be a challenge since director Zack Snyder wanted Doomsday's body to expand so much that his skin was cracked open in places, exposing tendons and muscles.

As for Wonder Woman, Snyder and Wilkinson wanted her costume — featuring a gladiator-style breastplate, a split skirt and leg armor — to look like an antique, reflecting all the wear and tear it has received over the centuries.

Justice League is slated for release on November 11, 2017. 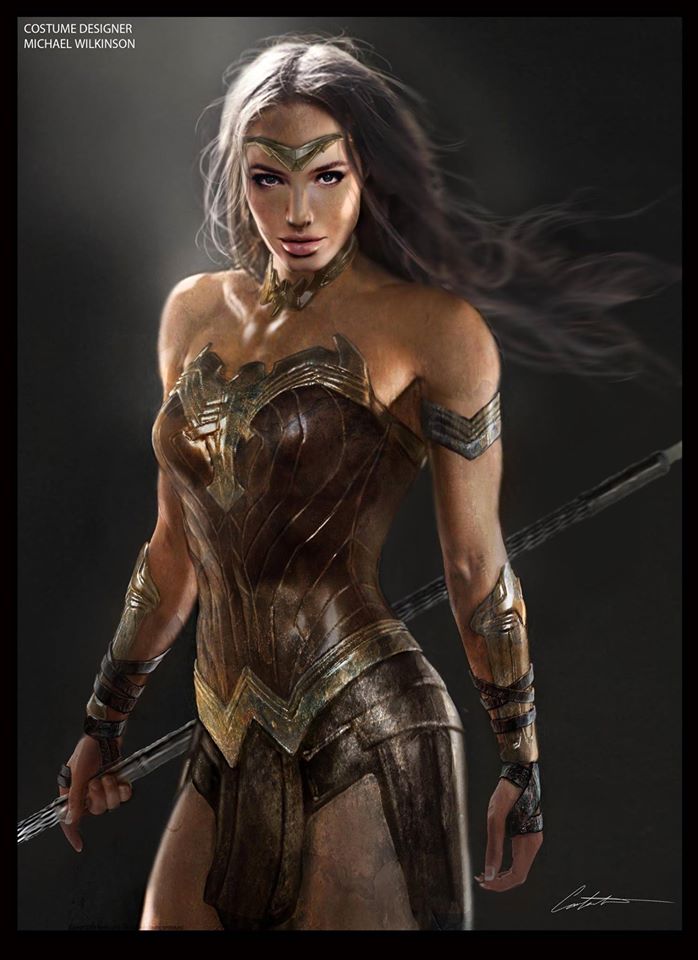 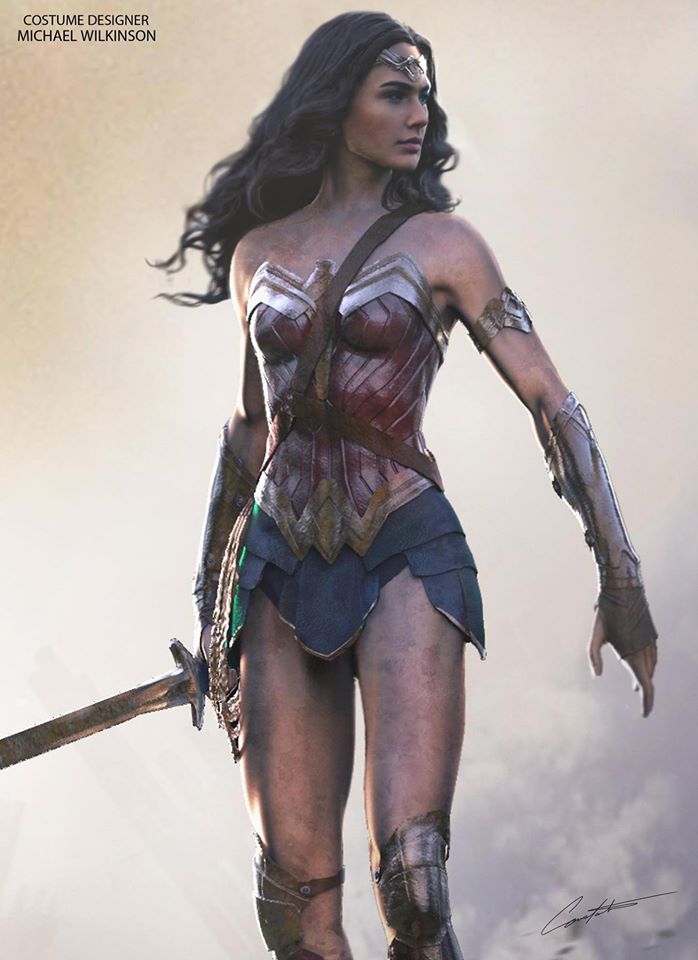 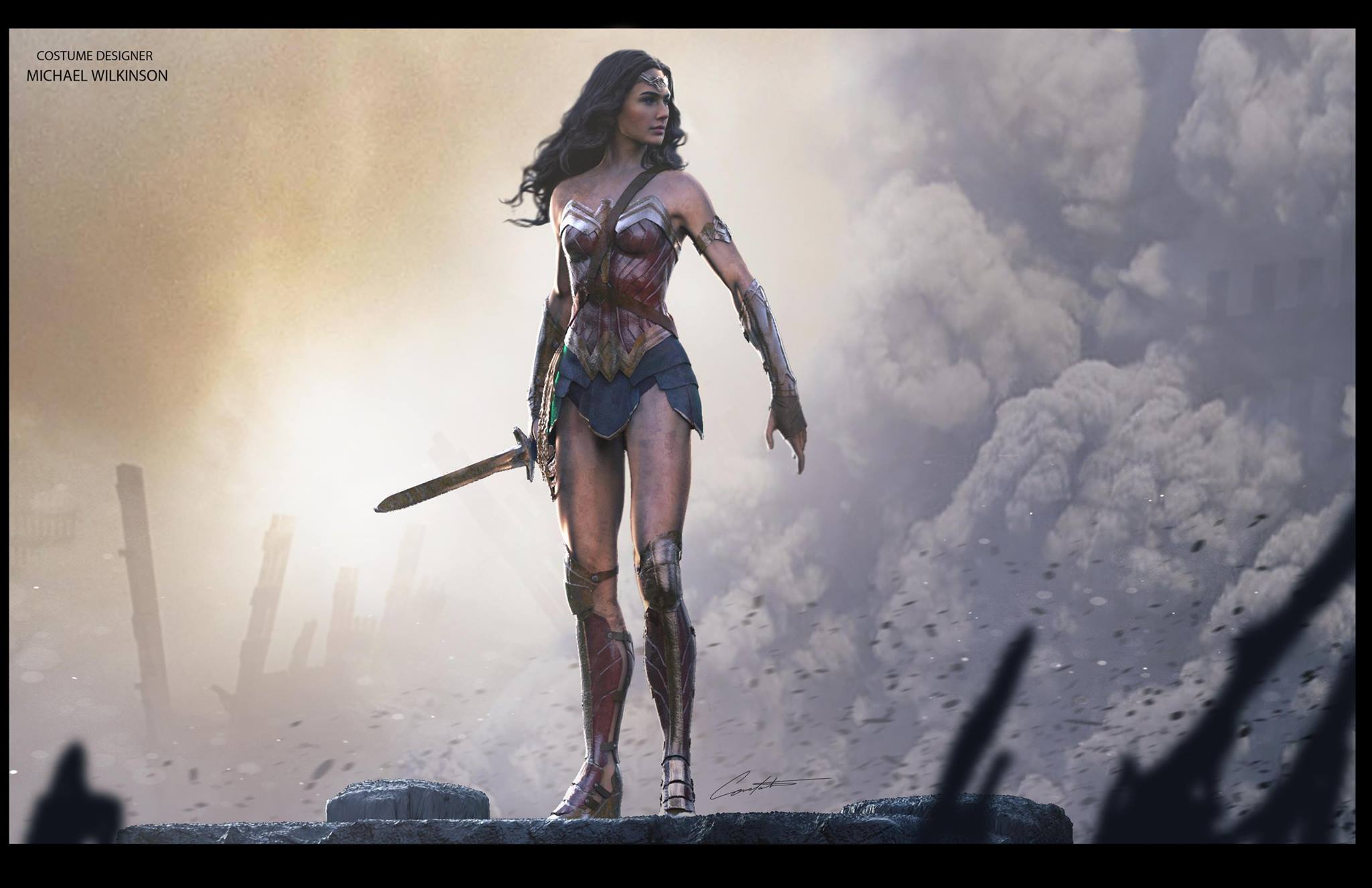 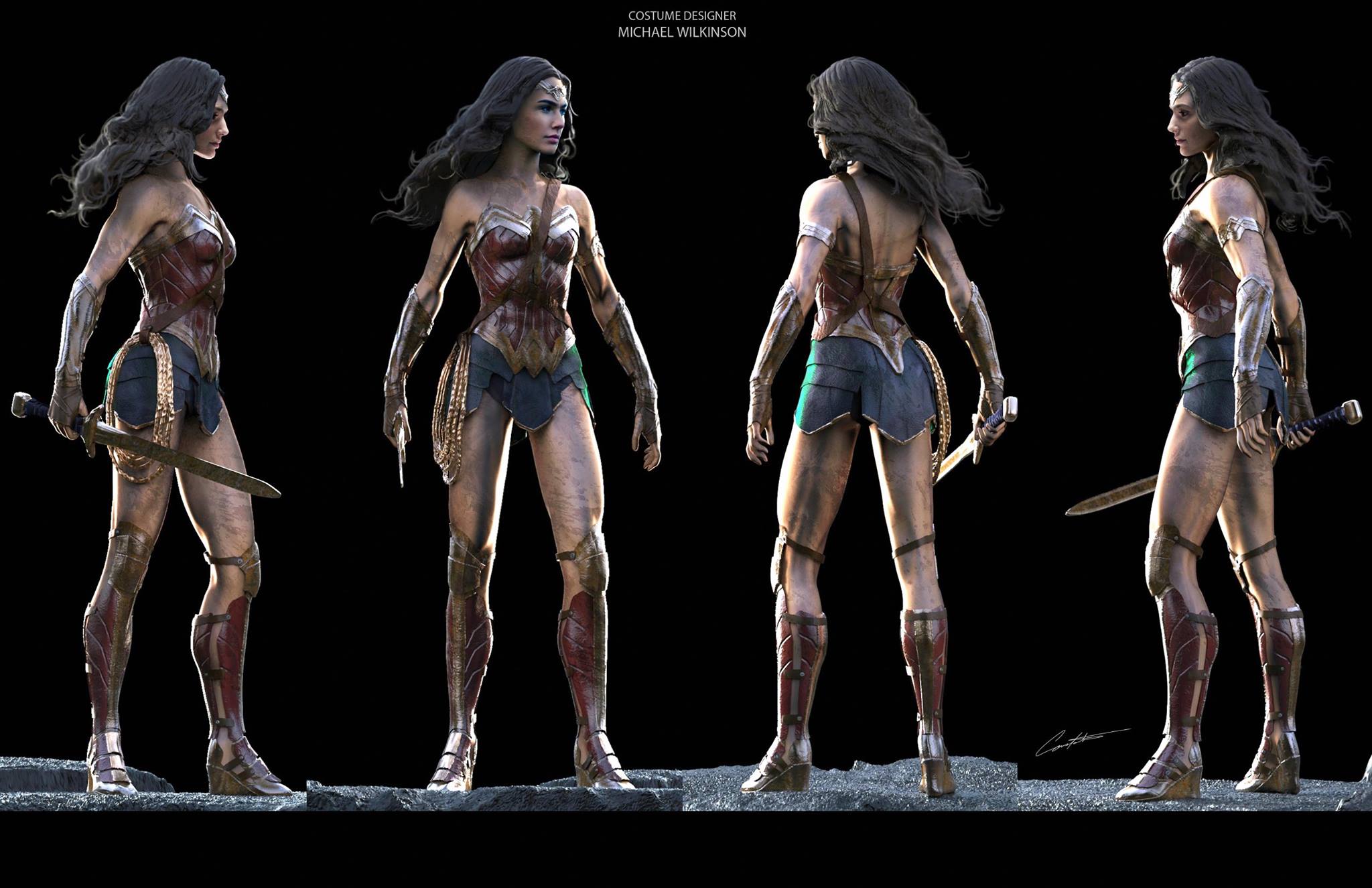 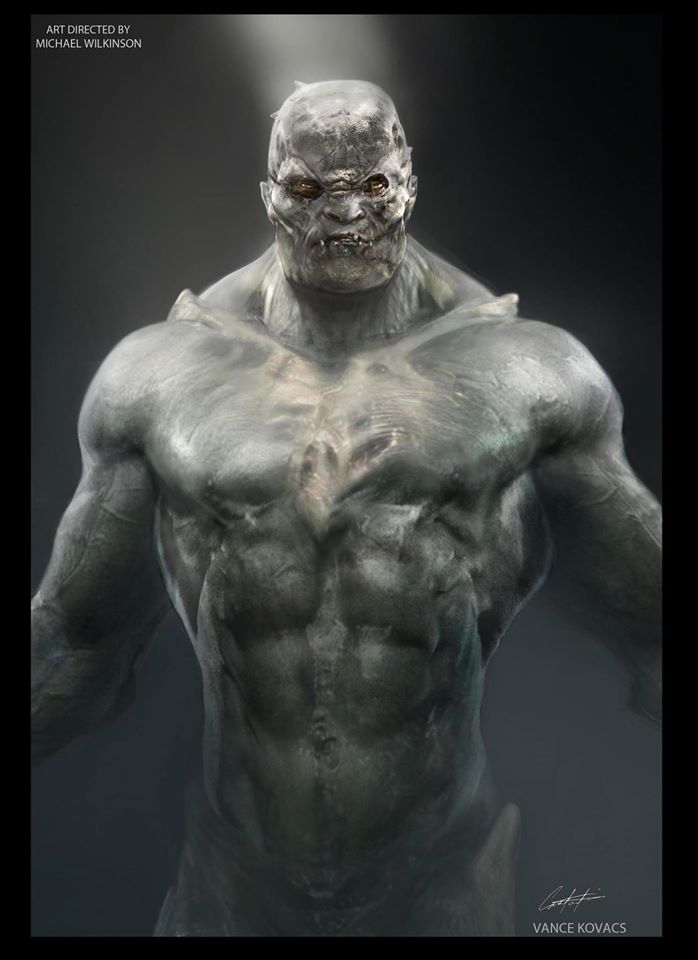 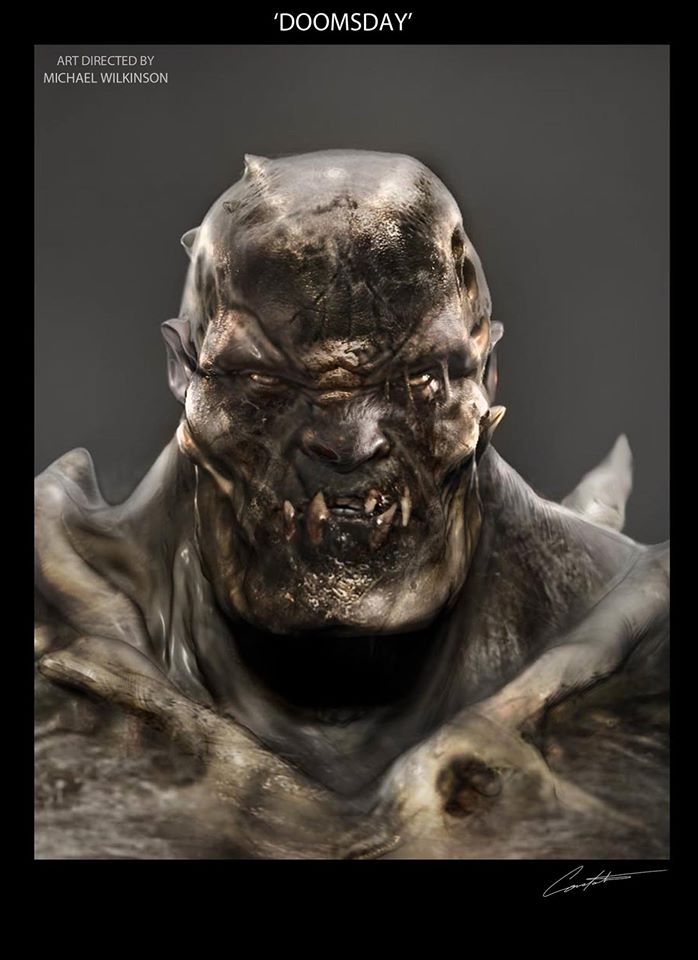 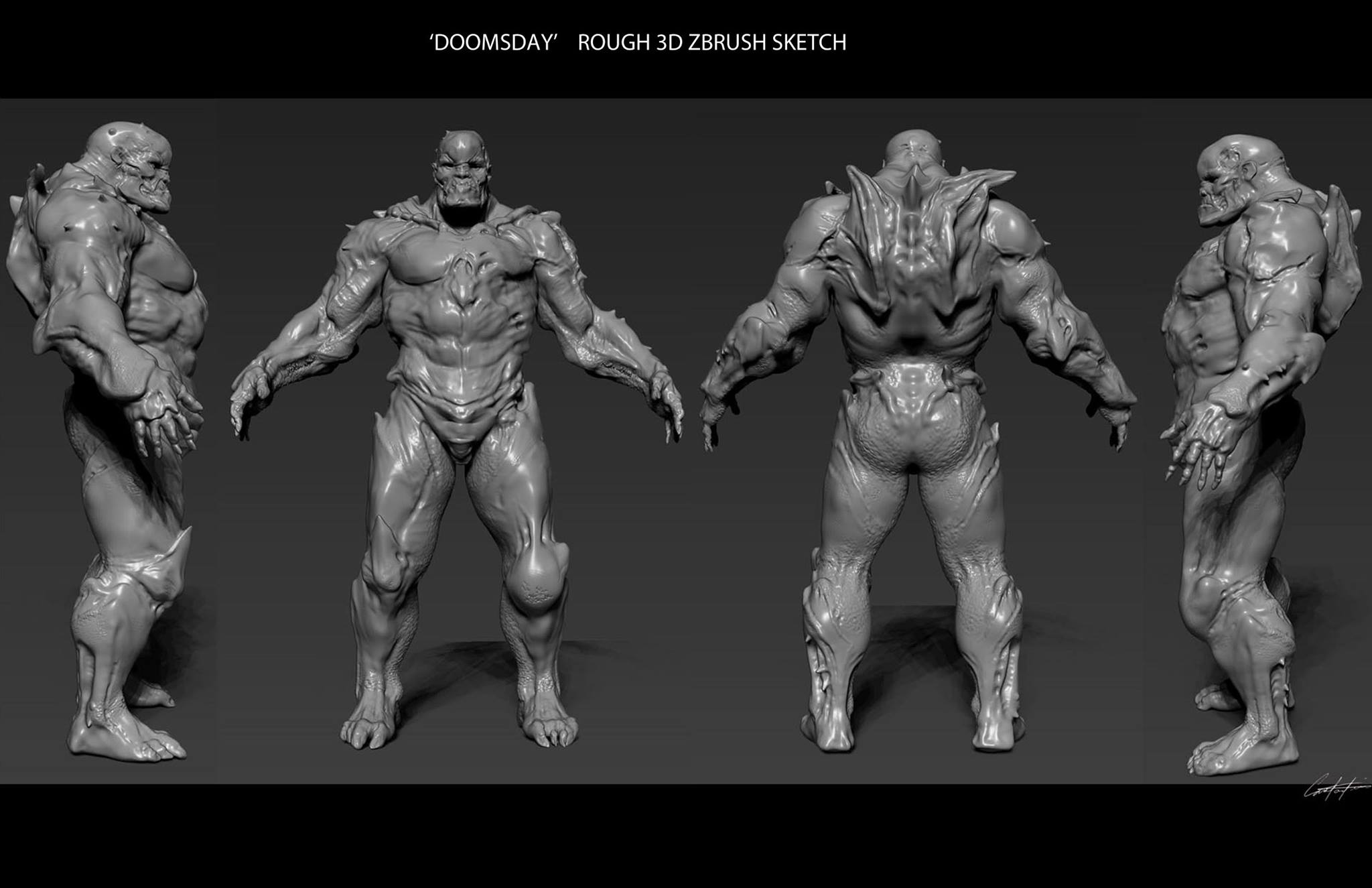