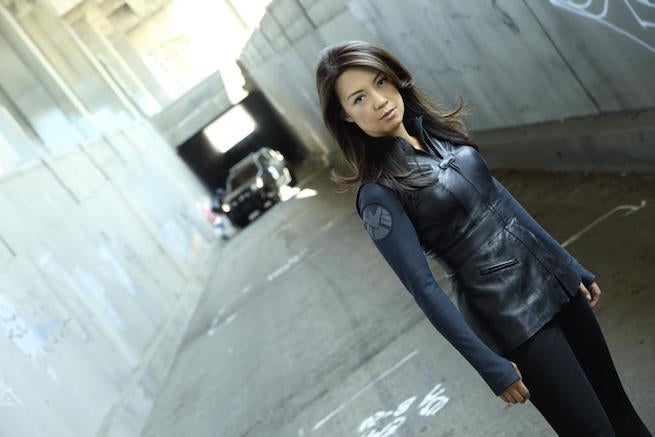 To say Agent Melinda May is a beloved fan favorite of ABC's hit series Marvel's Agents of S.H.I.E.L.D. would be a massive understatement. There's a reason why some have nicknamed the superhero spy series The Coulson/May Power Hour. 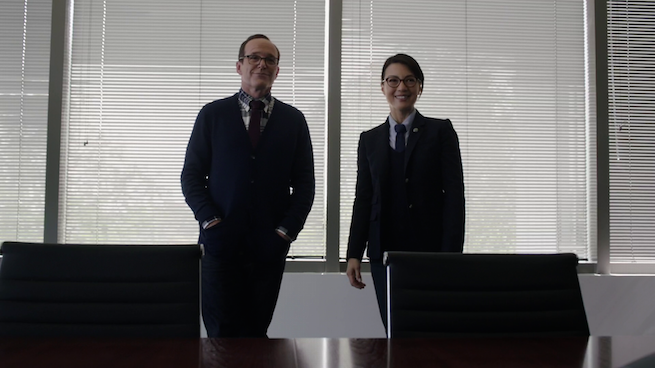 There are also those who have dubbed Agent May the unsung Eighth Avenger.

The fact that she is portrayed by the extraordinary Ming-Na Wen should be reason enough. After all this is the same gifted actress who brought epic Chun-Li and Mulan to life on the big screen.

The following are eight reasons that explain why Melinda May is the Eighth Avenger.

1) Her Nickname Is The Cavalry

On a mission in Bahrain to make first contact with an unregistered gifted person, several of May's colleagues and a young civilian girl were taken hostage by the man's followers. Agent May single-handedly stormed the building in which the hostages were being held and killed an unknown number of assailants, all while unarmed herself.

She managed to free all of the hostages unharmed. However, the experiences May had on that mission, which she still refuses to disclose, left her emotionally scarred and caused a radical change in her personality. After this mission, May attained legendary status within S.H.I.E.L.D. for her exploits, which earned her the nickname "The Cavalry."

The Cavalry: as in this the woman who is called when S.H.I.E.L.D., the best of the best, are in dire need. Just don't ever call her that. 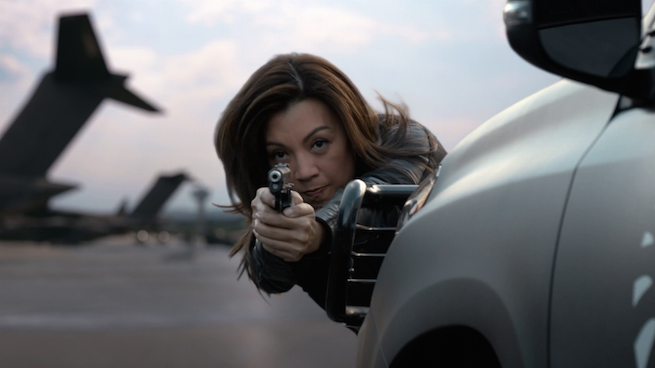 Over the years  S.H.I.E.L.D. has produced more than its share of Avengers in the comics and films: Director Nick Fury, Black Widow, Hawkeye, Mockingbird, Victoria Hand,  Maria Hill, Sharon Carter and others.

Given May's legendary status within the ranks of S.H.I.E.L.D. for the Bahrain mission (which was a superhuman feat in itself), it stands to reason she's more than qualified to be a part of the Avengers Initiative.

3)  Even Outmatched, She's Still A Champ

Few non-powered humans have gone head-to-head with a Deathlok, an evil Asgardian, or a rogue enhanced soldier. In a year's time May has mixed it up with all three and held her own.

Whether in victory or rare defeat, the fact that she lived to fight another day is a testament to her abilities. 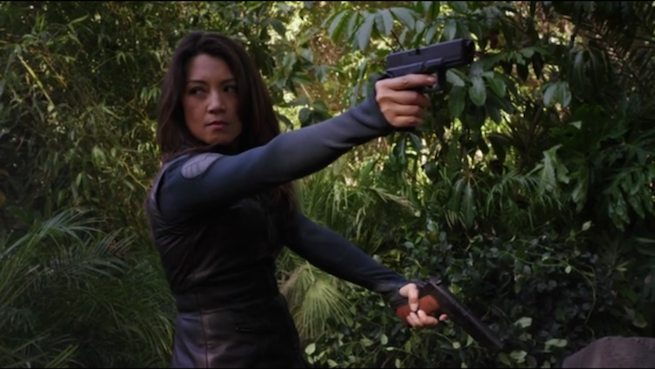 4) She Makes Easy Work Out Of Formidable Villains

In season one, it was noted that Double Agent Ward was not only one of the best operatives in S.H.I.EL.D. but his skills and abilities rivaled that of one Natasha Romanov.

When they faced off against May, neither exactly fared too well: 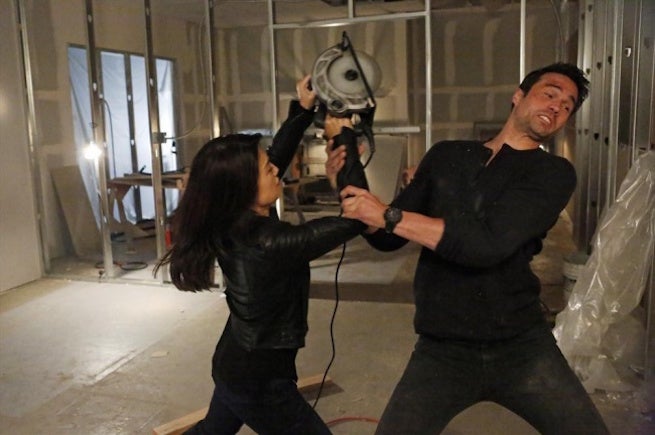 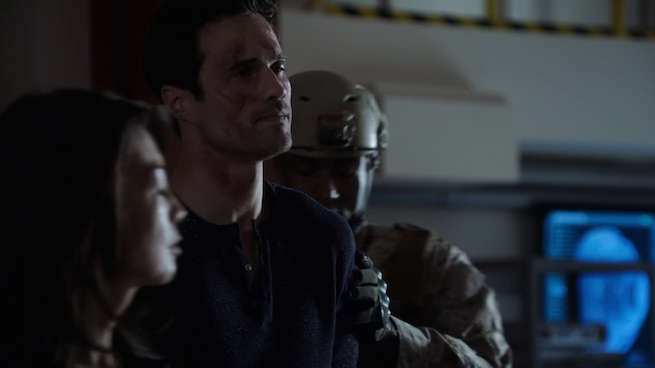 5) She's The Company She Keeps

Coulson, Mockingbird and Skye (aka Daisy aka Quake) are prominent members of the Avengers either in the Marvel Cinematic Universe or the comics. May has close ties with each of them whether  in the role of an S.O. second in command, or trusted friend. Both Coulson and Nick "I Trust No One" Fury have turned to May when they were in dire need of an ally they could trust implicitly.

6) Even Her Enemies Want To Be Her

When one is exceptional they often gain rivals and imitators. For Avengers, the two groups are often one in the same. The Red Skull was a super soldier just like Captain America. Hulk had his hands full with a knockoff threat by the name of Abomination. The main villains in each Iron Man film were Star's business rivals.

For May, her Hydra counterpart, Agent 33, took matters one step further. A former S.H.I.E.L.D. agent, not only had 33 studied "The Legend," but she also bore May's resemblance courtesy of a photostatic veil.

This of course resulted in one of the most epic showdowns on the show to date with May delivering one of the most devastating take-downs which still has fans discussing it on social media.

Evil Dopplegangers learned what fans already knew. Melinda May is one of a kind.

7) Power Corrupts, Save For One

For most people, the Berserker Staff means rage, destruction and a violent end. For Melinda May, it's another day at the office. 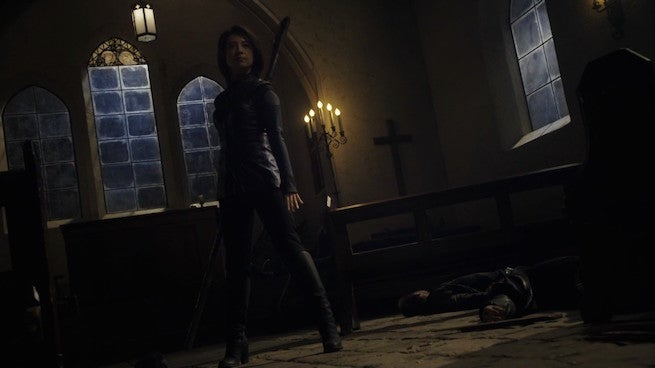 While May be perceived as all-business, she's also all heart. Throughout the series she has proven herself to be fiercely loyal and protective of anyone she cares for. She's won't hesitate to offer advice, or compassion, or sacrifice for a colleague. It's not the skills that make  Melinda May a super heroine, it's the woman using said skills to help save the planet.

So what do you think? Does May deserve a spot on the Avengers roster? Let us know below!

Eight Reasons Why Melinda May Is The Eighth Avenger