In October, during NYCC, Marvel Animation announced that Marvel's Spider-Man, a new animated series, will replace Marvel's Ultimate Spider-Man animated series when its four-season run comes to a conclusion this January. Aside from promising a fresh take on Spider-Man that will engage new and exisiting fans, not many details were provided.

However, some blanks were filled in by Fractured Pixels (via nerdspan). The professional group of illustrators, digital artists, and graphic designers updated their website with a style guide that features promotional artwork and merchandise —including t-shirts, underwear, pajamas, sneakers, lunch boxes, cups, dishes, water bottles, hoodies, long-sleeve shirts, backpacks, shorts, and sleeveless shirts — they designed for Marvel's Spider-Man.

Most of it showcases Peter Parker's Spider-Man, but it also reveals that he'll be teaming up with two key members of the Spider-Verse: Spider-Gwen and Miles Morales. Plus, Venom is included as well, though we don't know if he'll be portrayed as a villain or an anti-hero.

Click on "Start Slideshow" to view all of the promo art and merchandise.

Marvel's Spider-Man tells the story of an unsure (but courageous) teen who has to figure out how to be a Super Hero from the very beginning.

Marvel's Spider-Man will premiere on Disney XD in 2017. 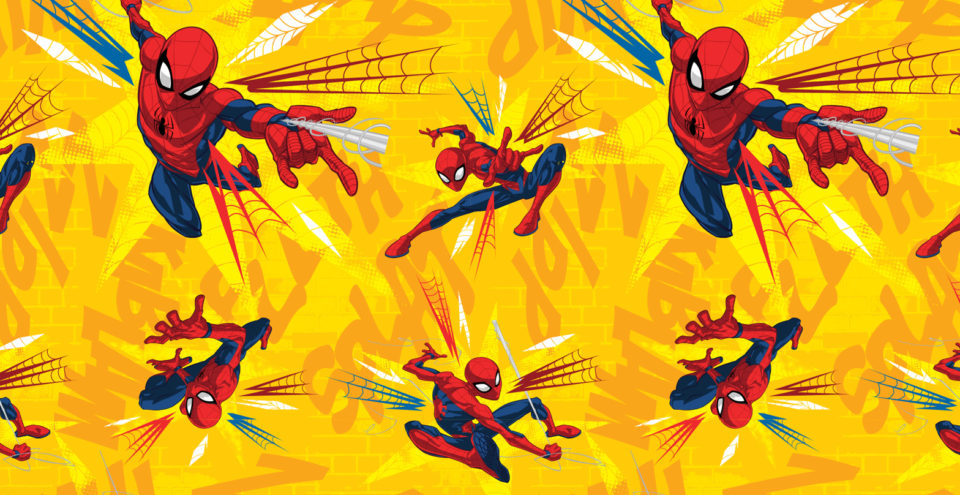 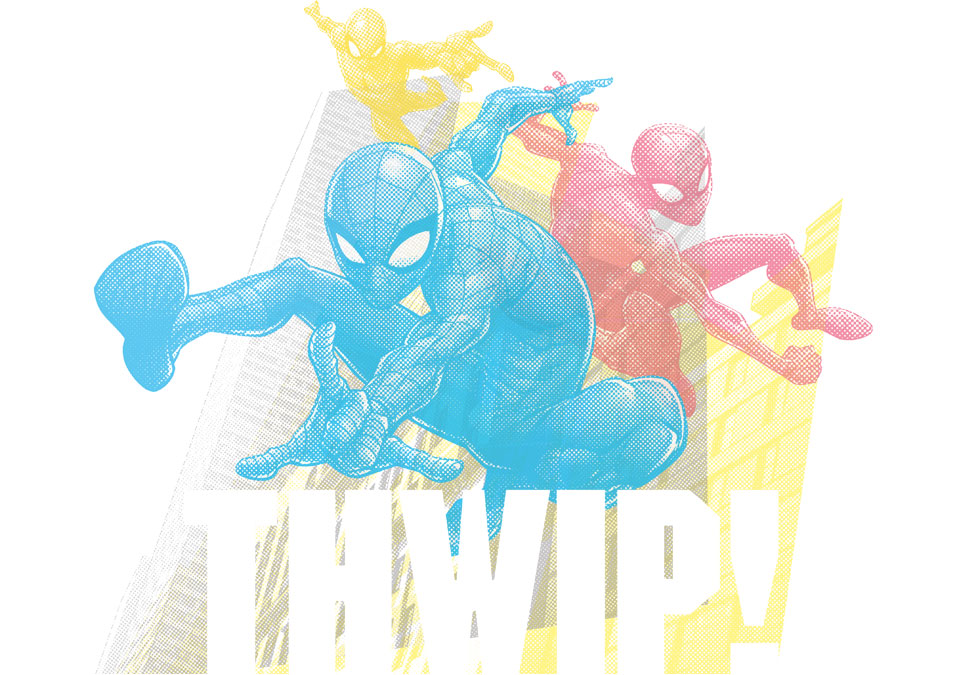 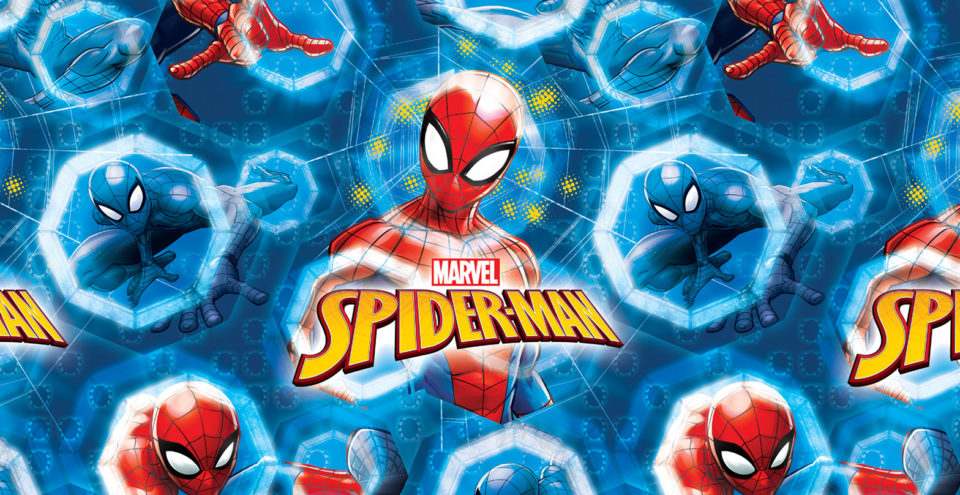 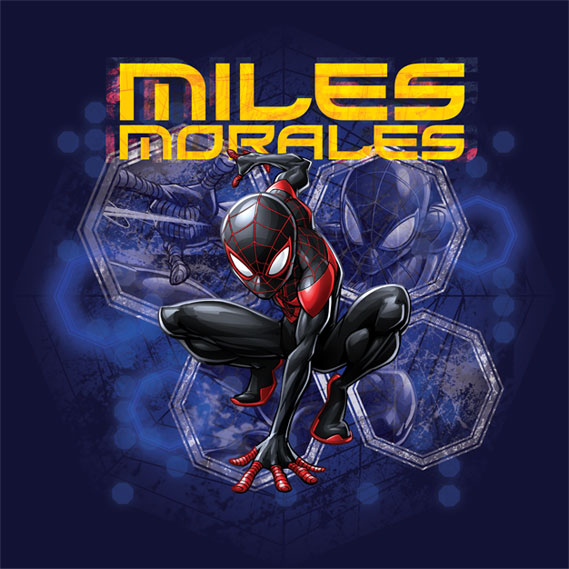 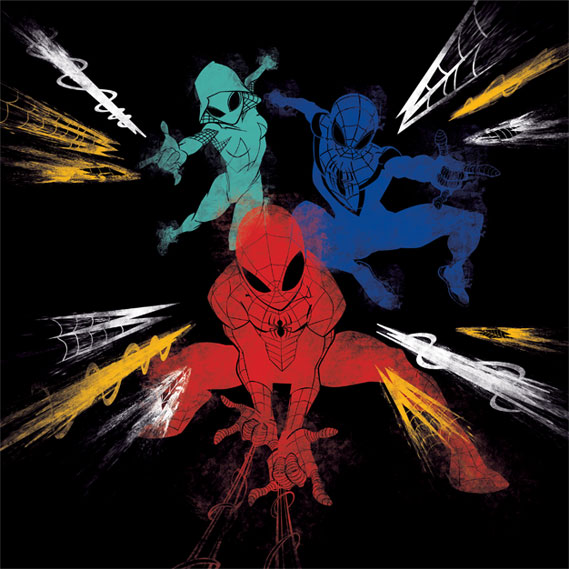 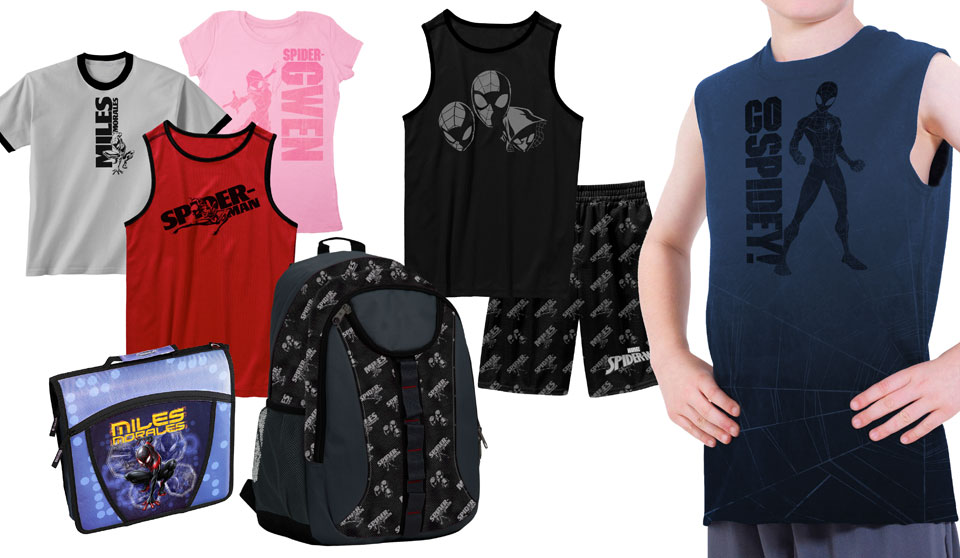 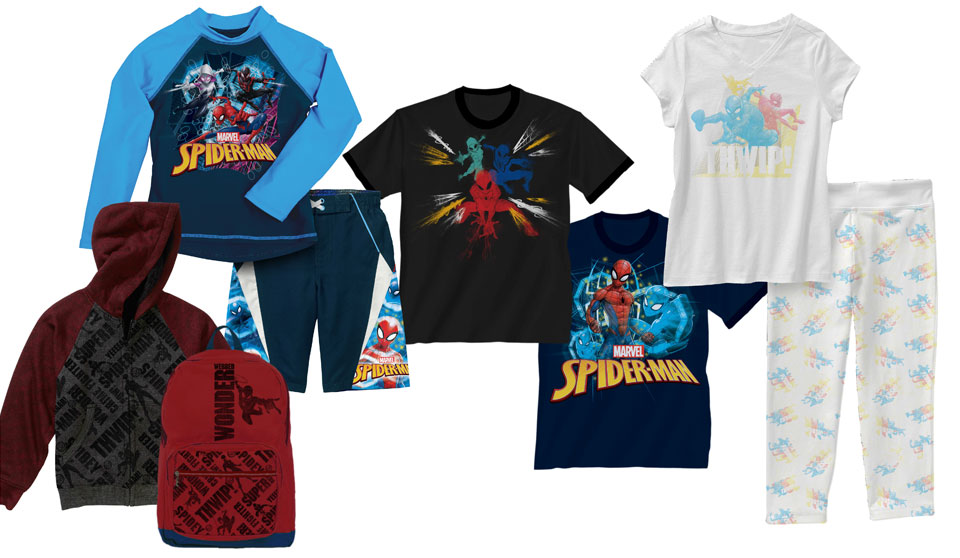 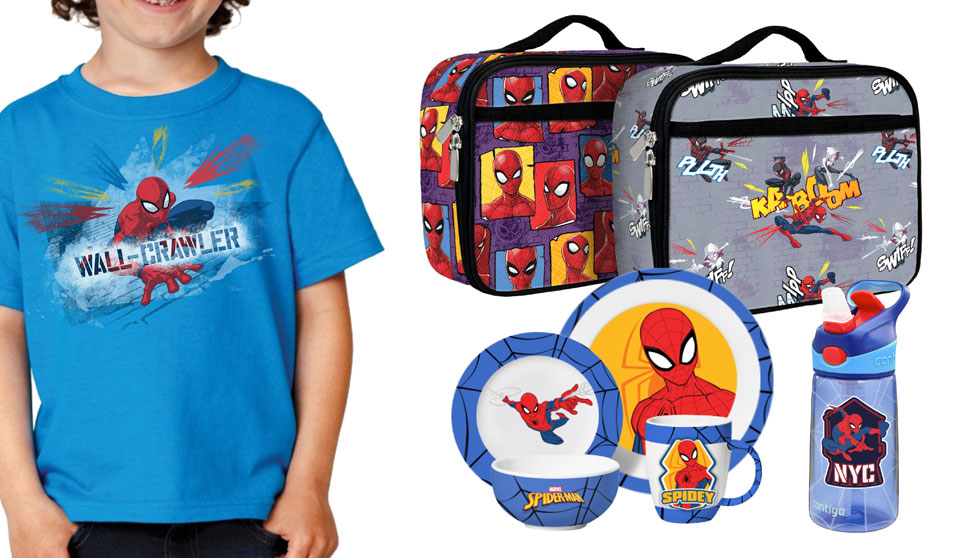 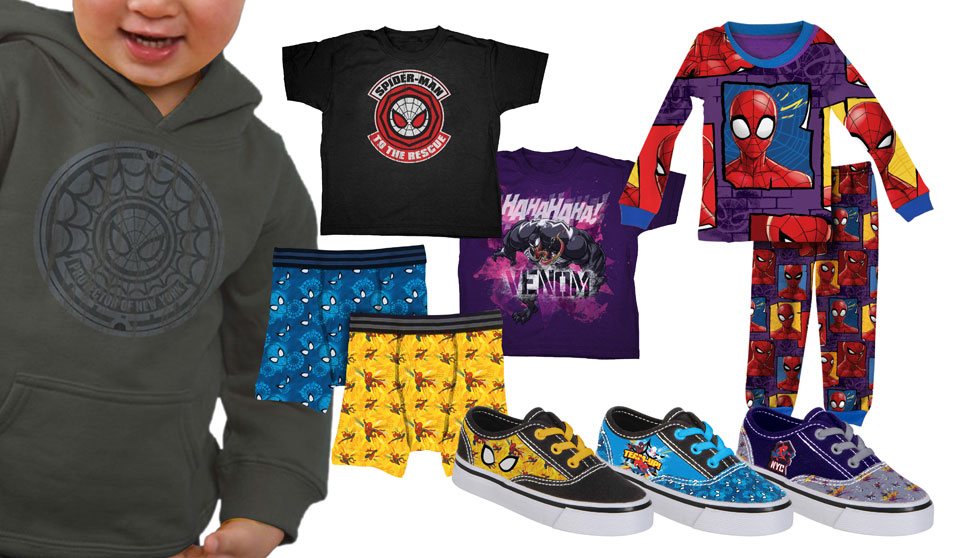