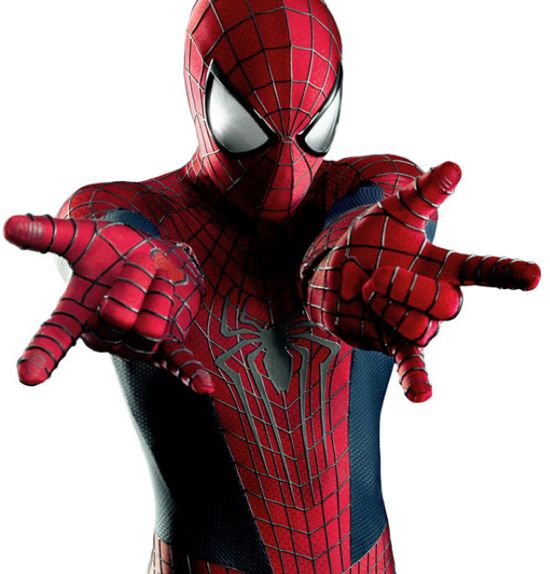 In a tweet that used a custom font both to obscure its meaning and to call attention to itself, The Amazing Spider-Man 2 director Marc Webb announced tonight via Twitter that his film will get a trailer ahead of 3D screenings of Warner Bros.' The Hobbit: The Desolation of Smaug, which opens December 13 in the U.S. Whether it will debut online first, as is customary for most major releases, or be released in 3D only--as seems to be implied by the verbage of Webb's tweet, are both unclear as yet. Footage from the film was screened at San Diego Comic Con International and later leaked in a poor-quality version, but unless something comes out between now and December, the trailer will be the first official footage drop of the film, which is due in theaters in July 2014.