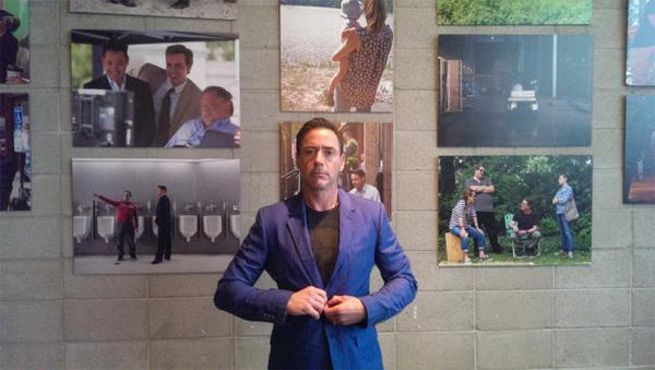 Downey Jr. wrote, "Seeing as how Tuesday is the most productive day of the week, I'll not decrease the efficiency. TOMORROW AM, however, I'll throw a surprise your way..."

Now, Downey Jr. is involved in a lot of projects, so there are a lot of things that the surprise could be about. However, it looks like Downey Jr. might have provided fans a clue. Check out the t-shirt that Downey Jr. is wearing under his jacket. It appears to be the same Black Sabbath t-shirt that he wore in The Avengers. 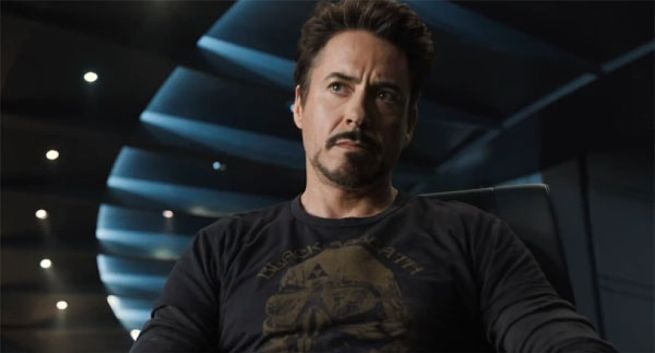 Of course, Downey Jr. is not the only Avenger to tease fans recently. At the end of August, Ruffalo teased that a video was coming soon that he wasn't allowed to tell people about.

Could they both be teasing the release of some sort of trailer or footage for Avengers: Age of Ultron?