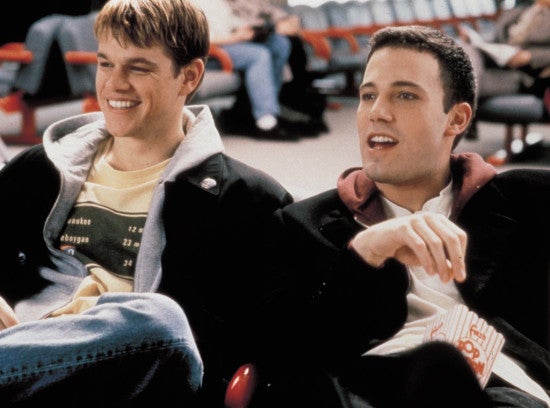 Academy Award-winning screenwriters Ben Affleck and Matt Damon are set to produce Sleeper, the Wildstorm comic book by Captain America: The Winter Soldier author Ed Brubaker and artist Sean Phillips, Brubaker's frequent collaborators. Brubaker and Phillips also have Criminal: Coward set to be adapted by director Kim Jee-Woon. The series was actually set in the WildStorm Universe--the last title from which has just been announced as cancelled in the New 52, although it's similar in tone to Brubaker and Phillips's non-superhero works. Variety describes the project as "set in noir universe where a few people are spontaneously developing superpowers" and explains that it "follows Holden Carver, a man who can absorb pain and pass it on to others, as he infiltrates a criminal organization on behalf of a law enforcement agency. His allegiances come into question, especially when he falls for the alluring killer, Miss Misery." 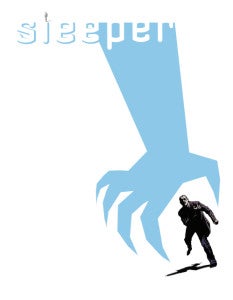 The book ran for two, 12-issue "seasons" at DC Comics's Wildstorm imprint and occasionally tied over with other Wildstorm properties. It was a spin-off of Point Blank, a mini-series about Grifter from WildC.A.T.S. and John Lynch from Gen¹³ that was also written by Ed Brubaker. There have been at least five attempts to bring Sleeper to the screen, with the most recent produced by Tom Cruise and Sam Raimi, with an eye toward making it a starring vehicle for Cruise. No stars or director have been attached to this version of the movie yet, although Affleck and Damon will be joined by producer Jennifer Todd and writers Shawn Ryan and David Wiener. Wiener has a history with dark crime work, having served as a writer on AMC's The Killing. Ryan has worked on The Shield and Terriers.