A new photo revealing Lego sets based on Captain America: Civil War may have confirmed one the biggest rumors surrounding the film so far.

There's been talk about the possibility of Ant-Man (Paul Rudd) reaching new heights in Civil War, in a literal sense.

The scuttlebutt has been that Scott Lang would mimic the career path of the original comic book Ant-Man, Hank Pym, by graduating up to Giant-Man is his second cinematic appearance. A photo of a catalogue featuring Civil War Lego sets seems to have confirmed this transition, as it features an appropriately sized Giant-Man not-so-minifigure. 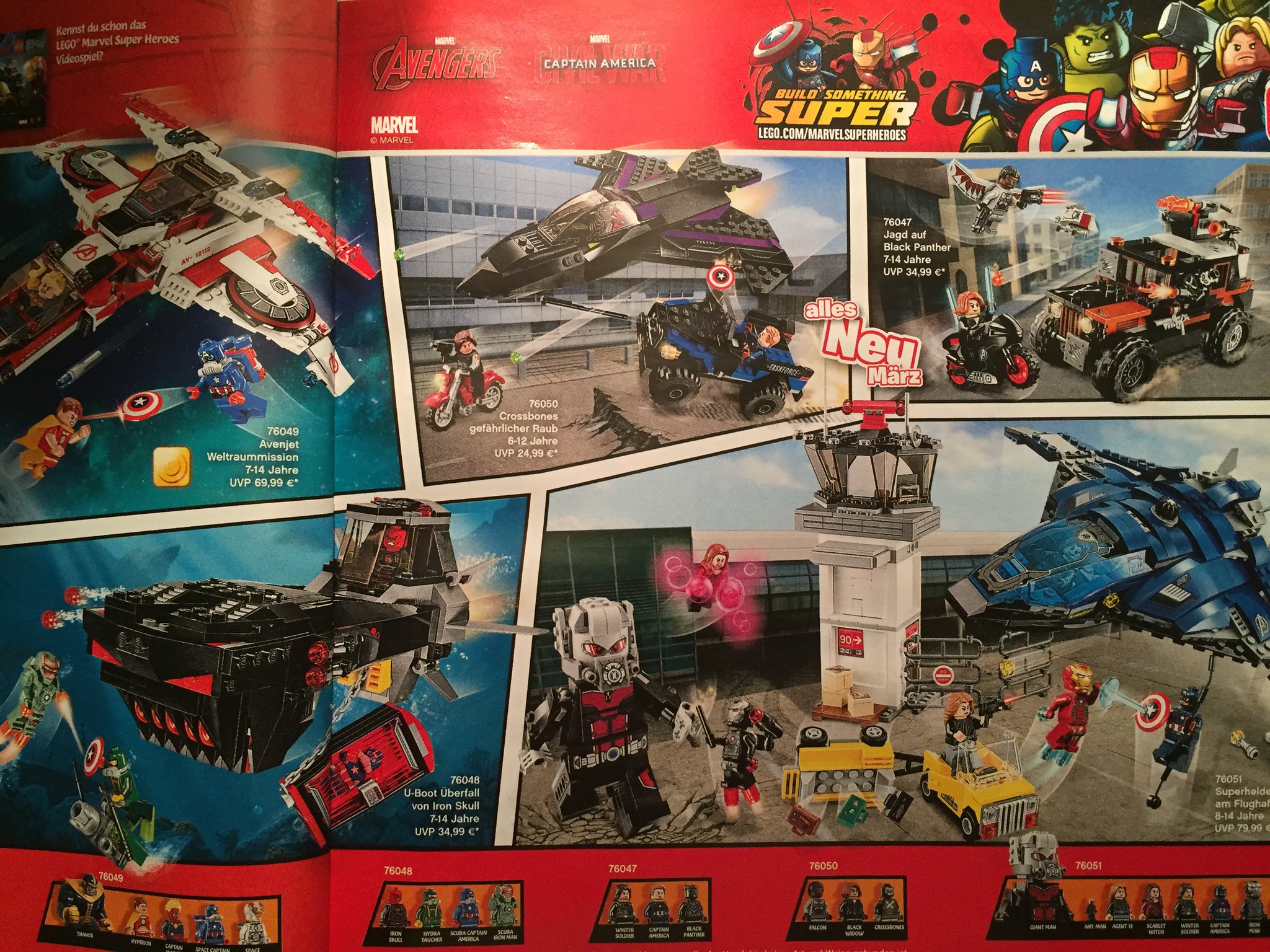 We've labeled this as a spoiler because it hasn't been officially revealed just yet, but if Giant-Man appears in this Lego catalogue, then Marvel Studios probably doesn't have any plans to try to keep the big moment under wraps until theatrical release. The transformation was likely omitted from the first trailer because the special effects aren't complete, and because Marvel wanted to keep a surprise in their pocket for future reveals, but I wouldn't at all be surprised to find a shot of Giant-Man included in the next trailer for the film.

Check out when Captain America: Civil War and other movies are coming out in ComicBook.com's Movie Release Schedule.