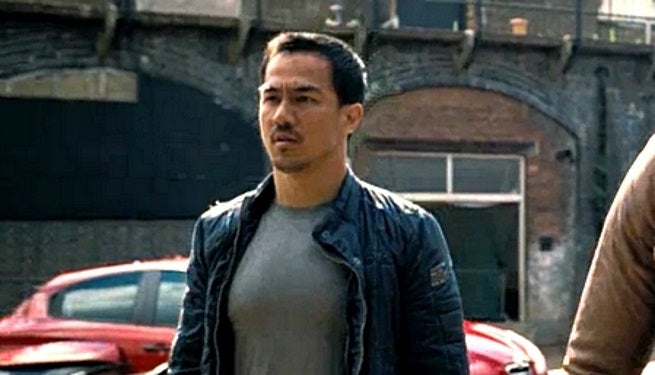 Actor and martial artist Joe Taslim has joined the cast of Star Trek Beyond, THR reports.

Taslim played a villain in Fast & Furious 6,and also a police officer in The Raid.

Specifics of Taslim's character are being kept under wraps, but THR reports he will play a key role opposite Idris Elba's villain.

Check out when Star Trek Beyond and other movies are coming out in ComicBook.com's Movie Release Schedule.