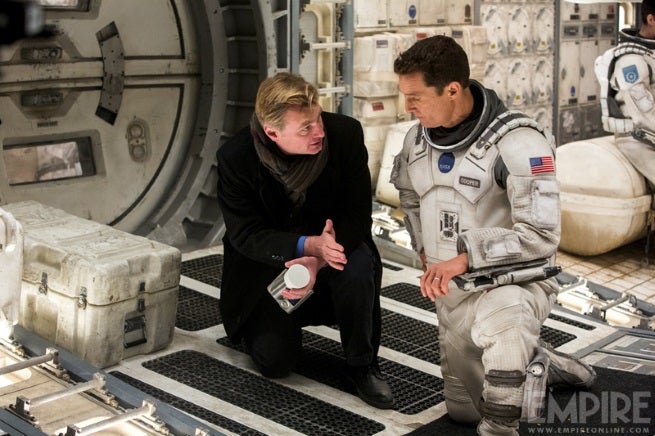 The images show Nolan working with star Matthew McConaughey on set, as well as scenes with other stars, including Anne Hathaway, Jessica Chastain, Casey Affleck, and David Gyasi. 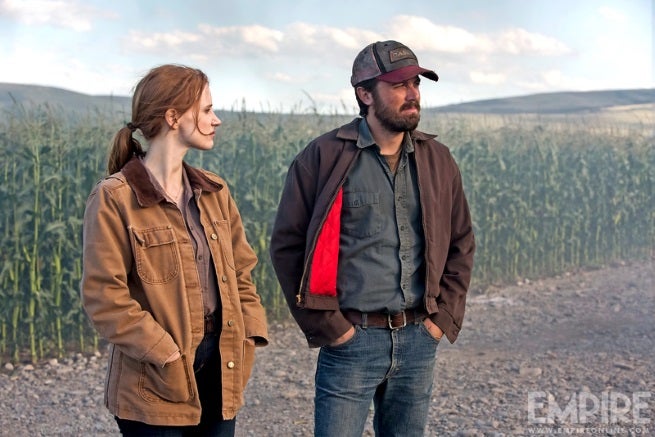 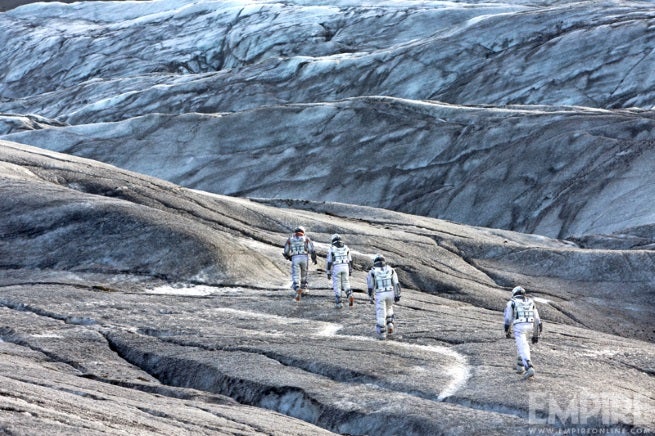 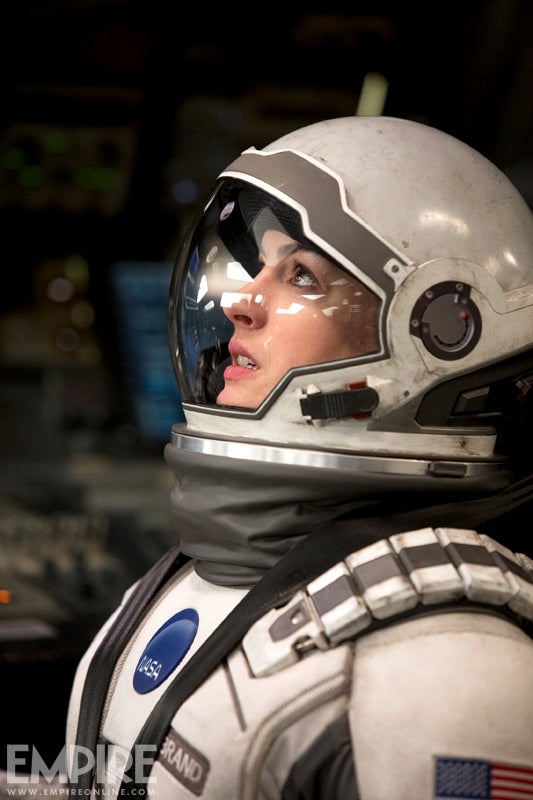 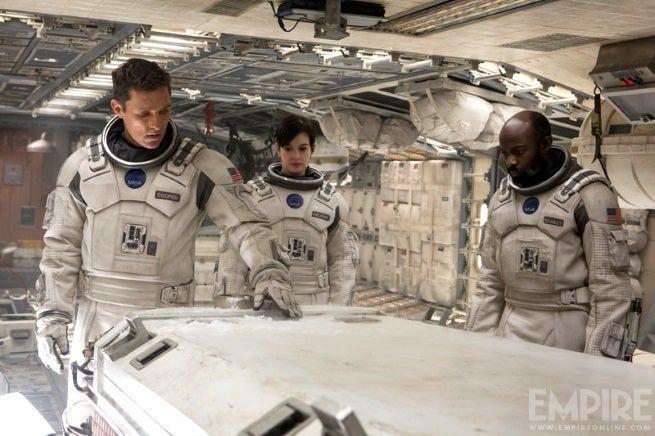 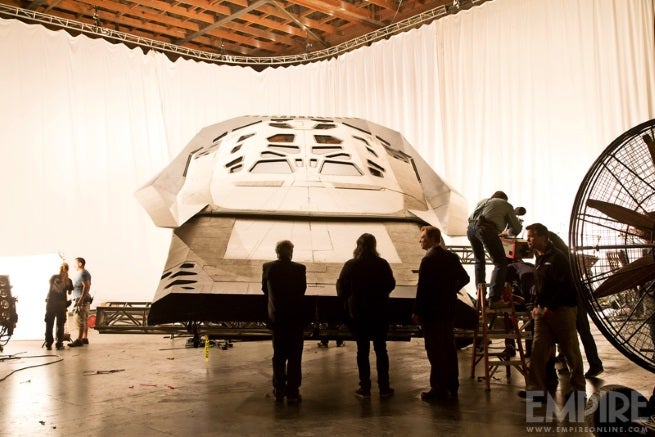 Hathaway adds, "I am so excited for the world to receive this film, because there's going to be a new conversation I believe will happen because of it…It's not a dry, science-based film. It has a pulse. It's got blood in its veins."

So, just a little bit of hype then.