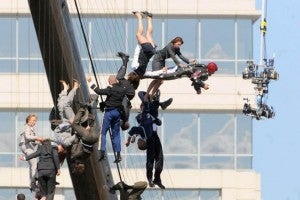 In mid-July the John Locke Foundation, a free-market think-tank based in North Carolina, issued a scathing report on the state of the state's film incentives program, the expiration date for which was recently pushed to 2015. The group, which counts Americans for Prosperity Director Art Pope among its directors and investors, describes itself as "an independent, non-profit think tank that would work 'for truth, for freedom, and for the future of North Carolina.'" Their most recent victory was helping to support a piece of legislation that bars the state from considering what they call unreliable predictions of rising sea levels when making policy. In the July report by its Director of Regulatory Studies Jon Sanders, the John Locke Foundation claimed that the film incentive program is an expensive and complicated delivery system for "good old-fashioned corporate welfare" and that it costs the state more in tax incentives than it generates in revenue. As one might expect from a free-market group, the Locke Foundation favors across-the-board tax breaks to focused incentives that they say create a favored class of industries and don't necessarily create a broad base of economic growth. 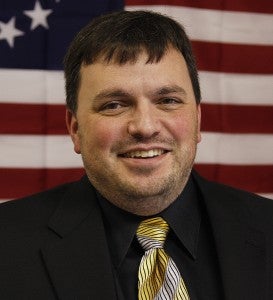