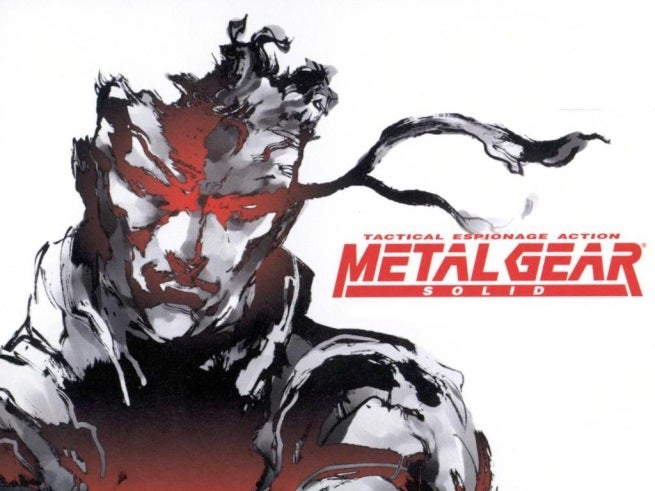 Director Jordan Vogt-Roberts is in talks with Sony to direct a film based on the Metal Gear Solid videogame series, according to Deadline.

Metal Gear Solid will be a live-action film based on Hideo Kojima's cinematic game series that mixes action, stealth, and plot-driven drama. There has had four main installments of the series so far, following protagonist Solid Snake, with a fifth on the way.

Kojima drew heavily on Hollywood action movies for the game's inspiration, so it should be a natural fit for a film adaptation. That same inspiration makes Vogt-Robert, who is best known for the independent film The Kings of Summer, not the most obvious choice to helm the film.

Video game films have a bad reputation for either falling into development hell or releasing with subpar results, but Sony finally getting serious about adapting Metal Gear Solid is the latest in a series of events that should give video game fans hope. In addition to this news, Duncan Jones' Warcraft film is nearing completion and is on track to be released in 2016 while X-Men: Days of Future Past star Michael Fassbender has been spearheading efforts to bring Assassin's Creed to the big screen.