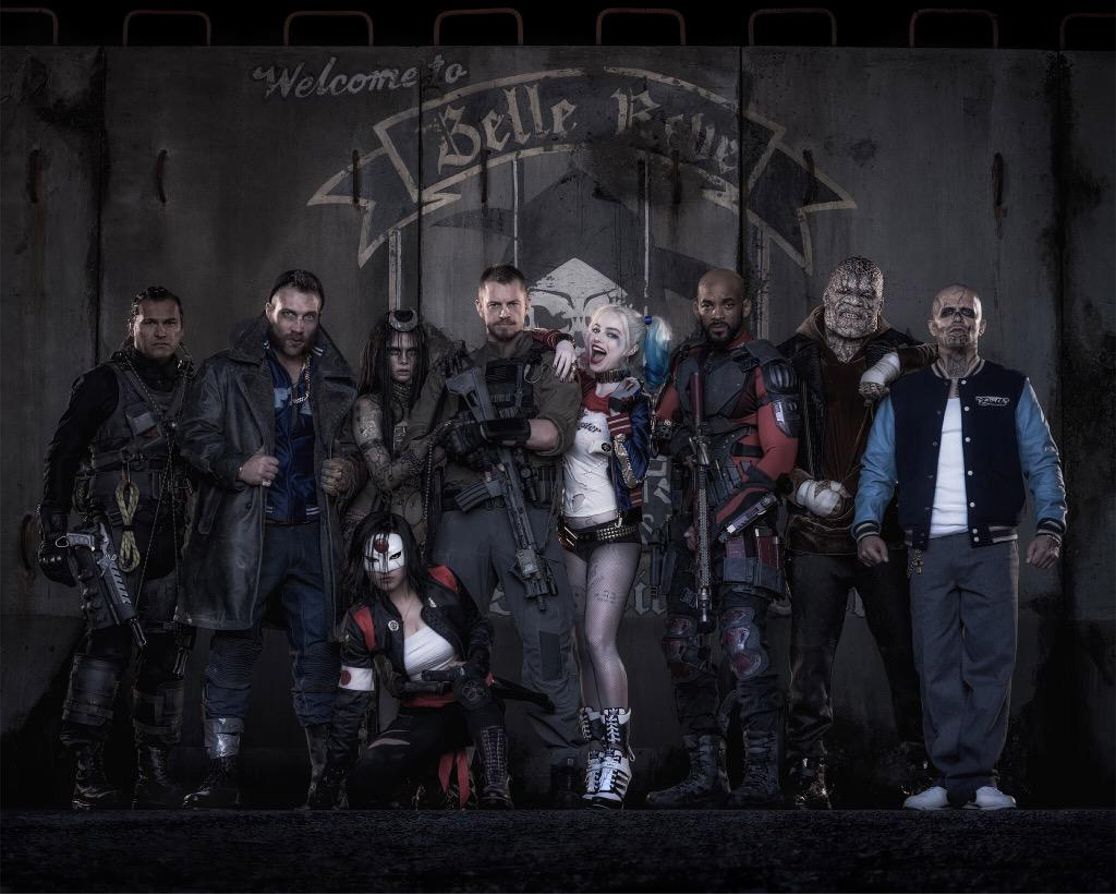 It looks like someone other than Deadshot is locked and loaded on Suicide Squad's set.

As Suicide Squad director David Ayer shared over Twitter earlier this week, someone was brandishing some pretty heavy artillery around DC Entertainment's upcoming supervillain movie. But since the mystery man was cloaked in dark shilouette, it's hard to peg his exact identity down. It could be Deadshot 's alter ego, Floyd Lawton (Will Smith), but earlier set photos o the character show him in much street savvier clothing. Baseball caps don't really seem like the mercenary's style. Could this man be another member of the DC Universe, or perhaps someone from the film's crew? Some think it's Ayer himself, which is plausible, but the director isn't telling.

Who do you think the mystery man is? Take a guess in the comments below.