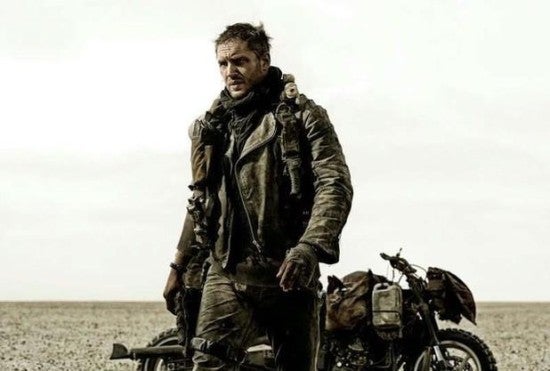 A change to the production schedule of Sony's upcoming survival drama Everest has caused prospective star Tom Hardy to drop out of the film, leaving neither George Mallory nor his rival George Finch yet cast in the movie. Deadline reports that while the studio has lost Hardy, who played Bane in The Dark Knight Rises, they could still end up with a comic book movie star in the role, or that of Finch, by the time all is said and done. "The frontrunner to replace Hardy right now is Benedict Cumberbatch, but other actors in the mix to play Mallory and Australian rival George Finch include Joel Kinnaman, James McAvoy, Tom Hiddleston, Henry Cavill, Luke Evans, Dan Stevens, Matthew Goode, and Jim Sturgess," claims Deadline. Now, just for the fun of it, let's run down that list...

Wow...that is a pretty geek-centric list. Granted, Stevens is basically known for Downton Abbey and his connection to The Tomorrow People is pretty limited, but we'll take it. And Sturgess was one of the shortlisted names for Guardians of the Galaxy. Seems we know what kind of actor they're in the market for...

Tom Hardy Drops Out of Everest; Replacement List is Almost All Superheroes