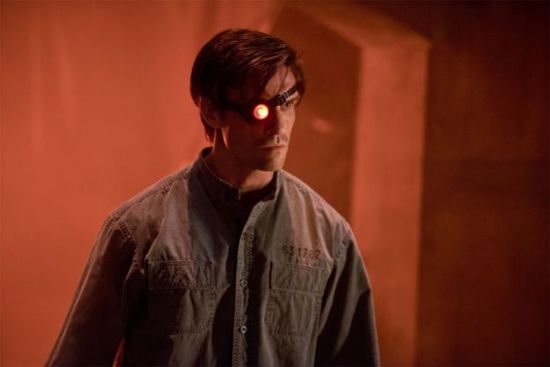 The “Keep Your Enemies Closer” episode of Arrow is directed by Guy Bee and written by Ben Sokolowski and Beth Schwartz. “Keep You Enemies Closer” is scheduled to air on Wednesday, November 13 at 8 PM ET on The CW.

My Hero Academia Reveals All For One's Master Trap

A Ton of Board Games are Buy 2, Get 1 Free on Amazon