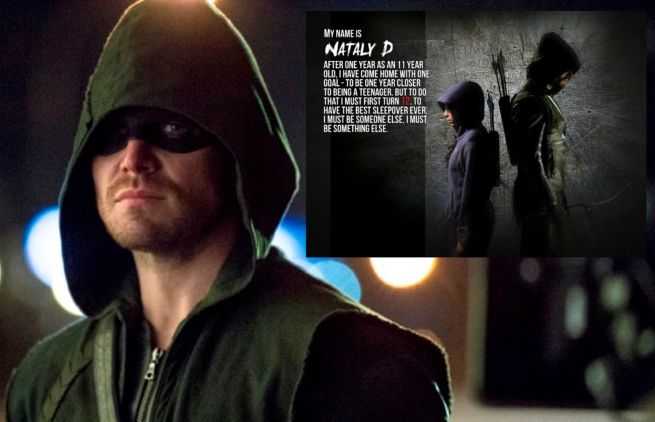 Stephen Amell couldn't make it out of Vancouver to surprise a young Arrow fan at her birthday party, so he did the next best thing: created a special video message to be played for the children in attendance. 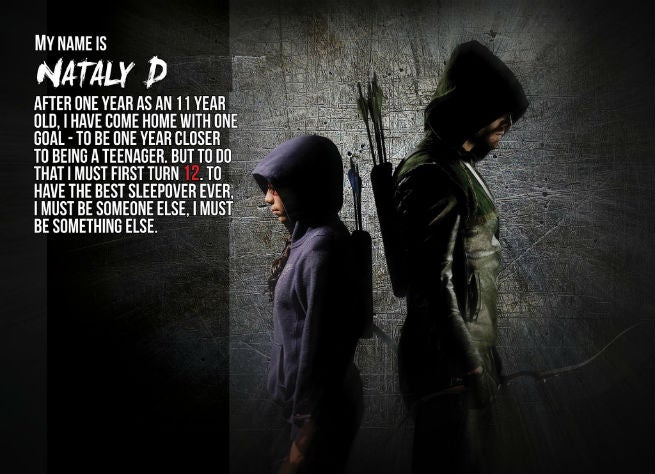 You can check out a video from the party, uploaded by the birthday girl's mom, below.