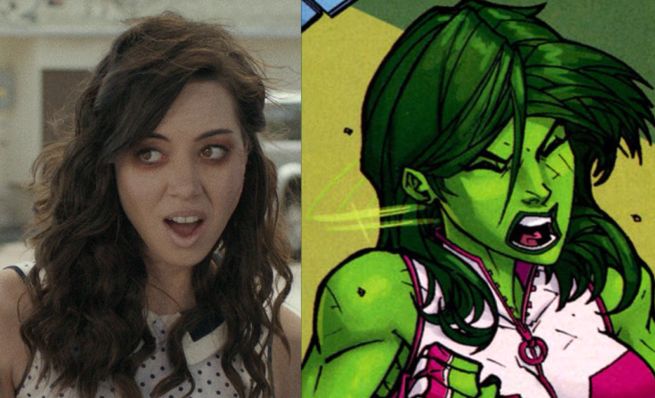 In the past, Parks and Recreation’s actress Aubrey Plaza has expressed interested repeatedly in playing DC Comics character Catwoman. With Warner Bros. yet to take Plaza up on her request, it looks like she might now be looking to go work for the competition.

In a new interview with SciFiNow, Plaza expressed an interest in playing Marvel Comics character She-Hulk.