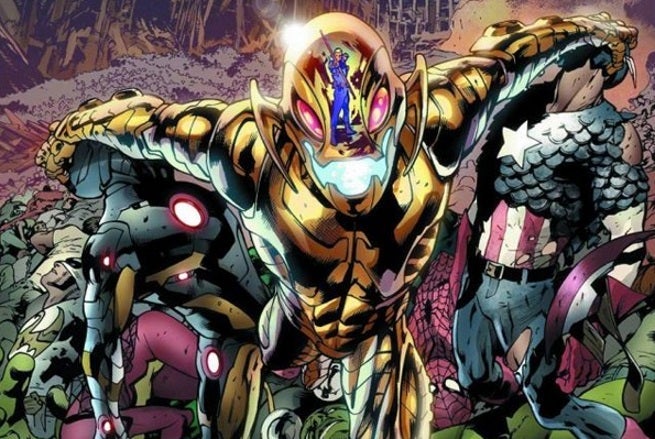 To get you up to speed and excited for the events, we’ve prepared a series of articles breaking down the events that were teased so that you’ll be ready to revisit them next summer. Today, we take a look at:

What Was It? There’s a running fan theory that Hank Pym – a.k.a. Ant-Man, Giant-Man, Yellowjacket, Wasp, etc. – is the most important character in the Marvel Universe. Pym is responsible for the creation of Ultron, who, in turn, creates the Vision. The theory posits that Ultron and Vision are so integral to the major events of Marvel Universe history, that if Pym hadn’t been around to create them, everything would be completely different.

That’s the idea that Brian Michael Bendis eplores in Age of Ultron. Tony Stark has long known that Ultron would one day evolve to a point where the Avengers could no longer defeat him. Age of Ultron begins in a future that is past that point, where Ultron rules the Earth, or at least all of it that the remnants of humanity are aware of. It’s bleak. Most of the heroes are dead, and those that remain are pretty low on morale. Through the sacrifice of She-Hulk, the remaining heroes discover that Utron is actually ruling the Earth from even further in the future. Captain America rounds up a team to make the time jump forward in a last ditch effort to end the threat.

Except Wolverine doesn’t. Against Captain America’s wishes, he goes back in time to end the threat before it begins – by killing Hank Pym. The Invisible Woman stows away on his time trip, and when the two of them return to their own time, they find that they have changed the fate of the world, but not necessarily for the better.

Was It Any Good? Depends on how dark you like your coffee. Age of Ultron is pretty dark. The first half of the story, which takes place in the Ultron ruled timeline, is just one act of desperation after the other, and Bryan Hitch’s art really emphasizes the bleak atmosphere.

The series has some questionable pacing and structure issues. We spend the first half of the series with these desperate character who end up being written out of existence in the end, rather than getting a satisfying conclusion to their story. Similarly, for a series that is ultimately about the importance of Hank Pym to the Marvel Universe, it takes its time getting to the point where they finally pose that question.

That said, these new worlds are fresh and interesting takes on the Marvel Universe, particularly the Pymless timeline that spirals out into a war between science and magic, with an eclectic group of Defenders taking the place of the Avengers.

In other words, it’s not perfect, but it’s an entertaining and interesting take on the Marvel Universe, particularly if you’re up on Avengers history. 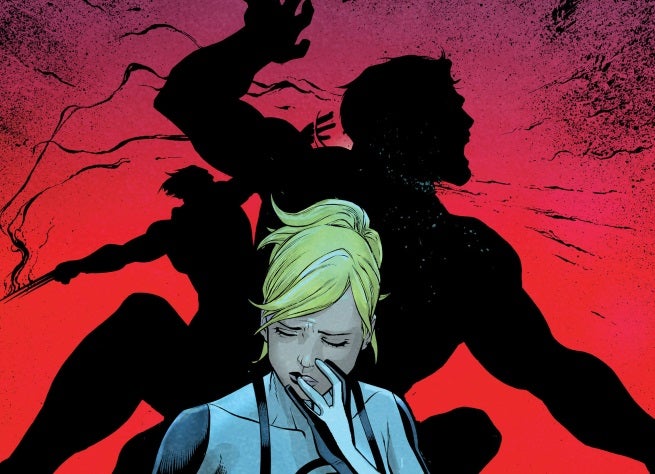 Significant Deaths: Everybody and nobody. This being a dystopian future tale, practically every hero in the Marvel Universe dies before the story even begins, and the death of Hank Pym triggers a whole splinter timeline.

However, this being an alternate future time travel story, they all get better. 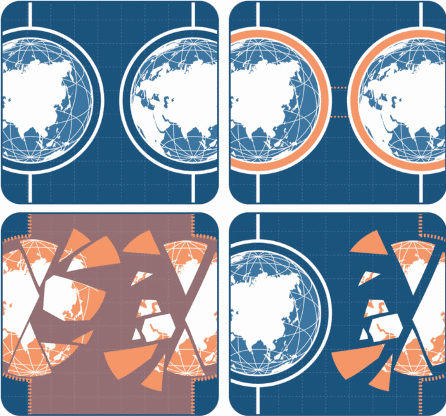 Lasting Consequences: Age of Ultron is the event that is the most direct predecessor to Secret Wars itself. Despite Tony Stark warning him not to travel through time again, Wolverine goes back to the past to stop himself from killing Hank Pym. That trip is the last straw on the space-time continuum’s back. The walls between realities weaken. Angela comes back from the Tenth Realm, the original X-Men travel to the present day and can’t travel back, and, most significantly, the incursions seen in New Avengers begin, with Earths from alternate realities threatening to crash into the 616. These incursions are what will eventually lead to the formation of Battleworld and the beginning of the Secret Wars.

Beyond that, where previous Marvel events would be followed by a thematic banner like The Initiative, Dark Reign or The Heroic Age to show the fallout, weird time travel stuff just started happening without fanfare in the Marvel Universe. Angela and the X-Men did some travelling, as mentioned, but so did the Hulk, and, at one point, the Superior Spider-Man met Doctor Octopus. It was an interesting and understated way of providing a thematic cohesion organically to the Marvel line, without making it feel like the story was being forced on unsuspecting readers. 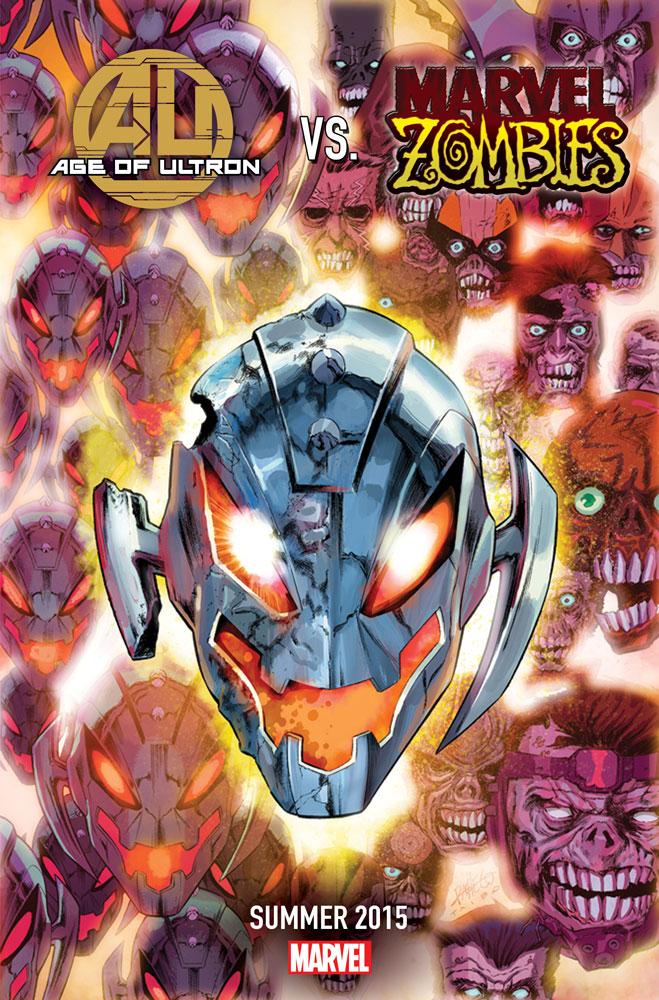 The Teaser: This teaser is unique among the others because it shows two event, and they don’t seem to be getting along. I would think that the Age of Ultron timeline and the Marvel Zombies timeline somehow end up occupying the same region of Battleworld, leading to a Zombies vs. Robots style story in Age of Ultron vs. Marvel Zombies #1.