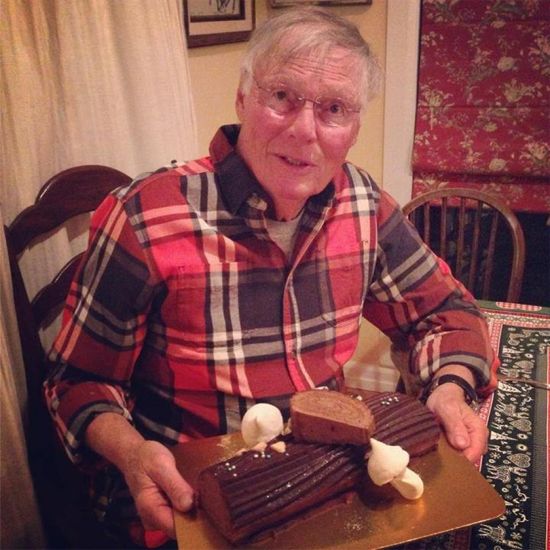 It’s Christmas Day. And in what is becoming an annual Christmas tradition, celebrities are turning to social media to share holiday photos and best Christmas wishes with their fans.

At Comicbook.com, we’ve compiled some of the early Christmas greetings from celebrities associated with comic books and pop culture.

From The Walking Dead’s Norman Reedus sending out hugs to everyone to sixties Batman Adam West sharing a photo of his big log, check out the holiday messages below.

Merry Xmas everyone!!! Sending love to all of you. Hugs to everyone. X!!!!

MURRAY CHRISTMAS, FOLKS! (It's the warm, holiday feeling you get from watching SCROOGED)! Here's an all new SMODCAST: https://t.co/zGlxL359Qd — KevinSmith (@ThatKevinSmith) December 25, 2013

Merry 47 Ronin day, everyone! May your day be filled with Keanu Reeves sword fighting with dragons.