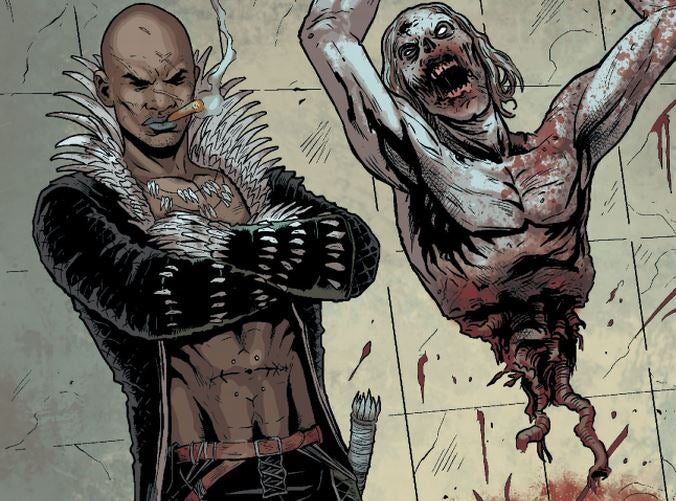 Papa Midnite is coming to Constantine next week, and fans of the comics are sure to be excited by that.

A number of viewers of the TV series, though, probably saw that and were wondering what was going on.

Constantine: Who Is Papa Midnite?