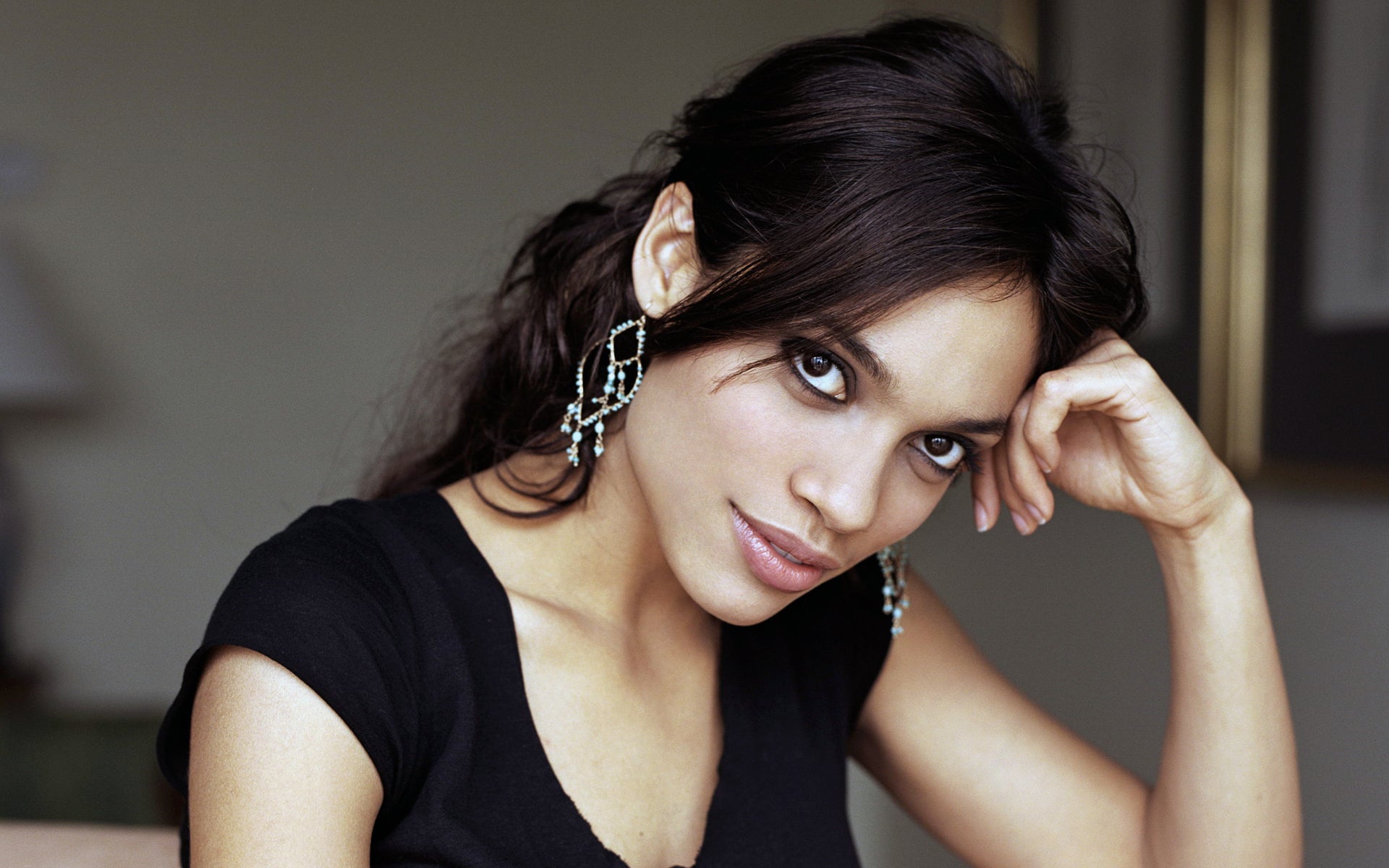 The biggest announcement, among many, was actress Rosario Dawson's role as The Night Nurse.The Night Nurse is Marvel Comics character who treats wounded vigilantes and superheroes who can't access a hospital or don't have medical resources of their own. Indeed, descriptions of Daredevil footage shown at the panel include a scene with Night Nurse tending to Matt Murdock's wounds.

The panel also confirmed that Vondie Curtis-Hall will play Ben Urich, the Daily Bugle's top investigative reporter and a longtime ally to Daredevil.