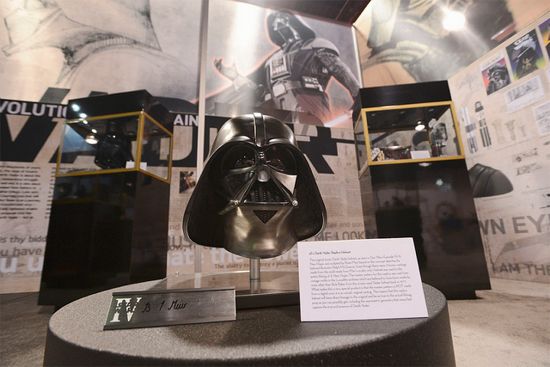 The Disney D23 Expo kicks off in Anaheim, California today, and we have some Star Wars photos from the event, as well as some Star Wars scoop from Steven Clark, who is Head of D23.

Steven Clark said, “There will be some Lucasfilm presence. I know that when I was touring the Imagineering pavilion there were a few little surprises and hints about what may be coming in the future regarding Star Wars.”

Steven Clark added, “And just over in the consumer products pavilion, I can actually see Darth Vader and a Stormtrooper standing over there ominously. But we also have a really great presentation for any Star Wars novices out there called “Crash Course In The Force,” which is something that I think will be a lot of fun. Something great for people who are just starting their affinity for Star Wars and people who love Star Wars and are diehard fans, trust me there are a lot of good little nugget in there for you too.”

Keep checking back as we’ll have more D23 Expo announcements throughout the weekend. We’re expecting a couple of surprise Lucasfilm announcements at the Live Action at The Walt Disney Studios presentation on Saturday. 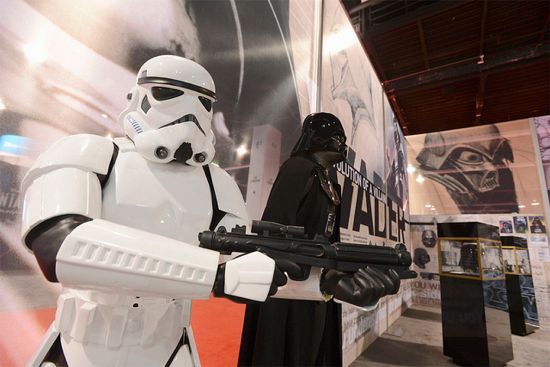 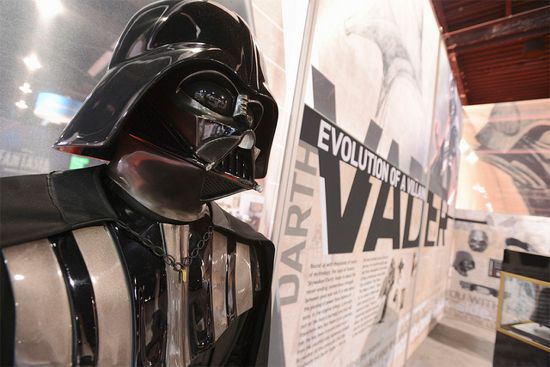 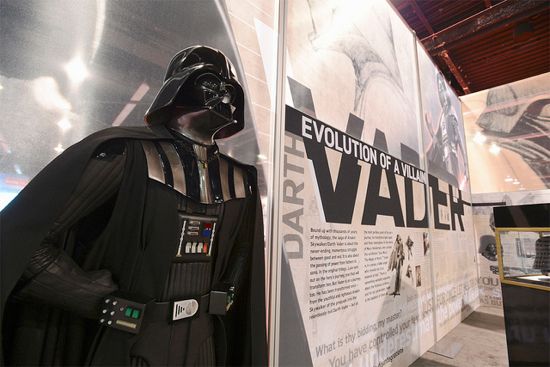