Conan O'Brien's Team Coco website has revealed what they call three leaked movie posters for Star Wars Episode VII, announced yesterday at the same time that Disney revealed they had come to terms with George Lucas to acquire his Lucasfilm Limited.

While the purchase also entitles Disney to ownership of Skywalker Sound, Industrial Light & Magic and the Indiana Jones franchise of films, the focus thus far has been on Star Wars, which Disney claims is the only property it considered when making a valuation assessment for Lucasfilm. Any non-Star Wars-related income, Disney told stockholders, would simply be an unexpected boon to the transaction.

These posters are representative of one of the most popular trends on the Internet over the last few days: Star Wars-Disney mash-ups. Don't expect those to let up anytime soon.

Check out the posters at left and below. 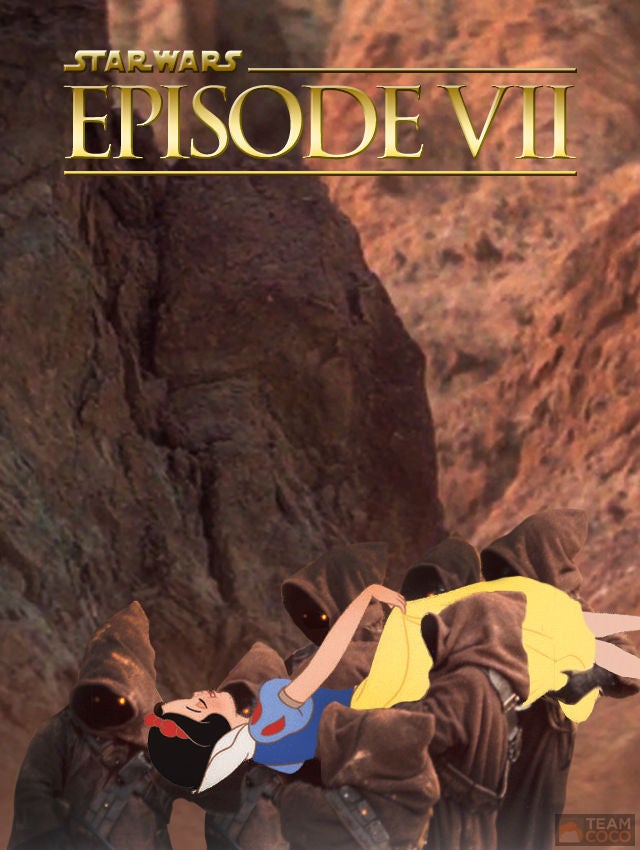 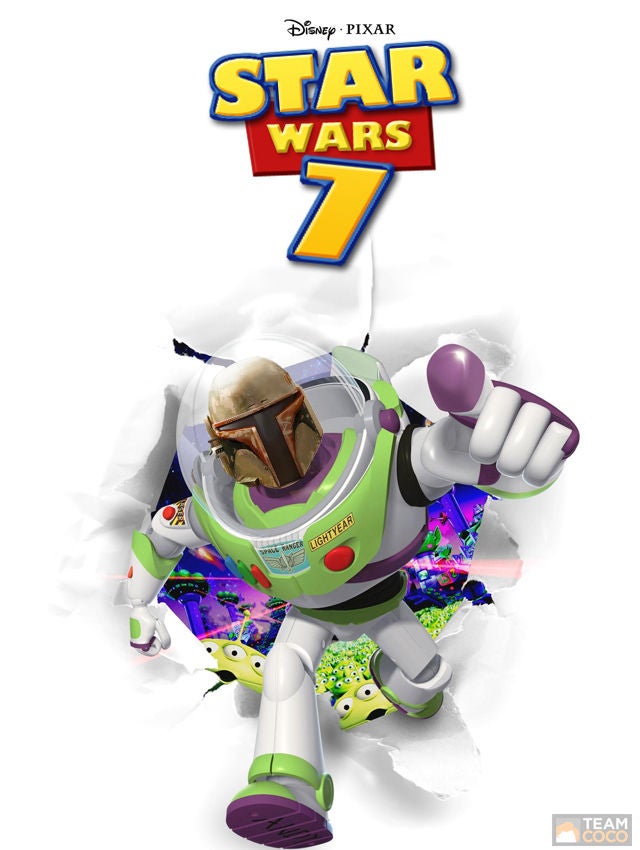