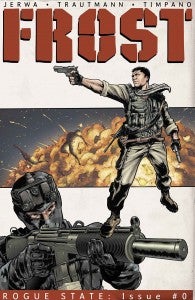 Monkeybrain Comics surprised fans at Emerald City Comic Con in Seattle yesterday that Brandon Jerwa, Eric S. Trautmann and Giovanni Timpano would launch a new series, titled Frost, with the first issue being released immediately--and free. You can find the issue at ComiXology now, but if you want to preview it first, check out the pages below. 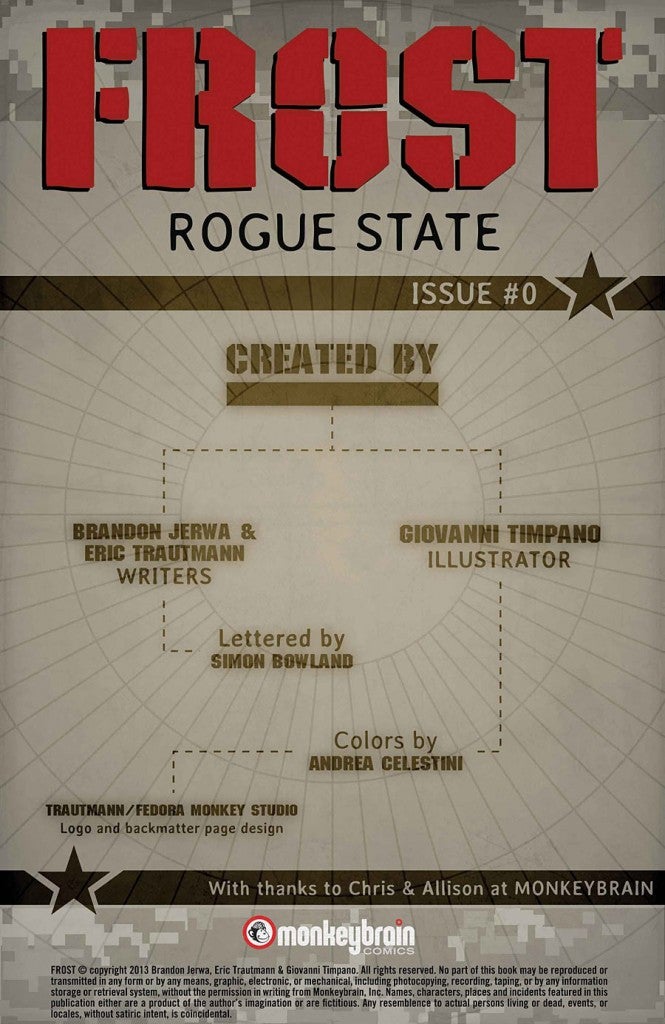 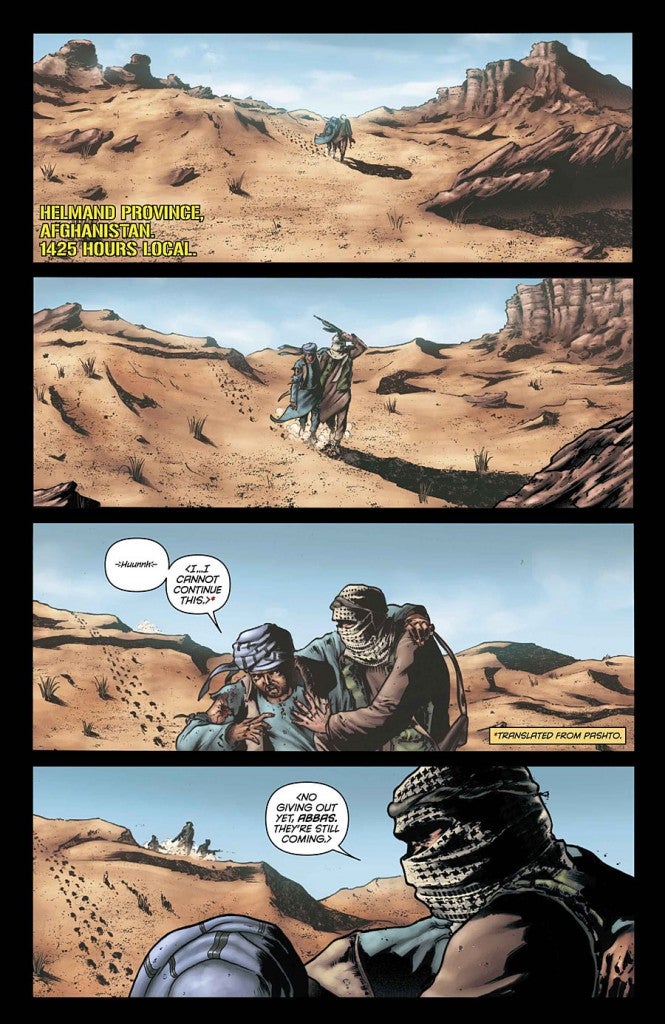 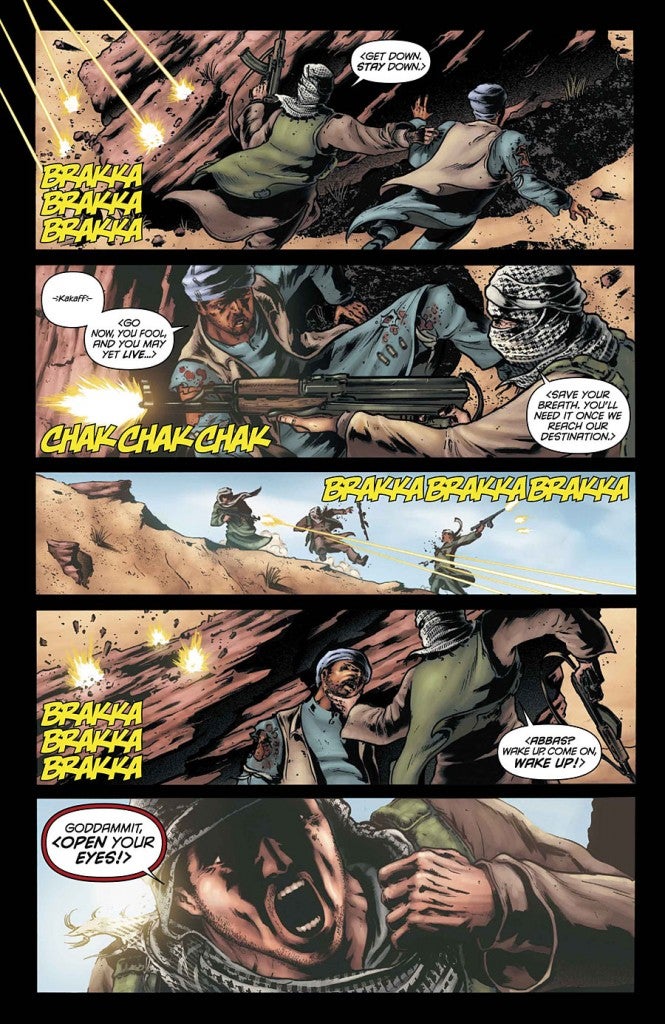