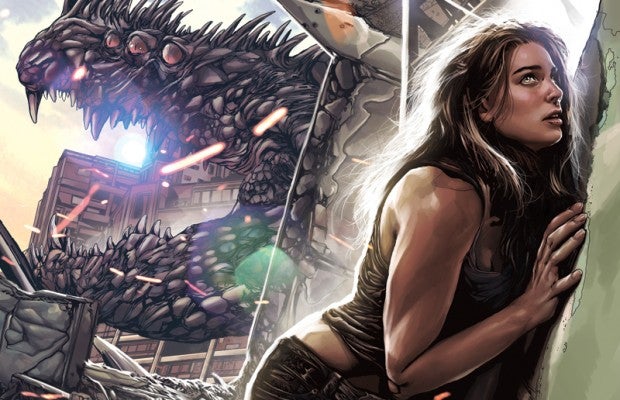 No one is yet attached; the search is reportedly underway to find a showrunner for the project.

Not long ago, actress and model Ceren Lee starred in a web-based pilot set in the world of Enormous directed by Bendavid Grabinski, who is currently working on a script for Archer and Armstrong.

Asked to describe the series for the uninitiated, Grabinski told ComicBook.com at the time that Enormous was "The Walking Dead meets Godzilla: Survivors in the apocalypse but instead of zombies its giant monsters." 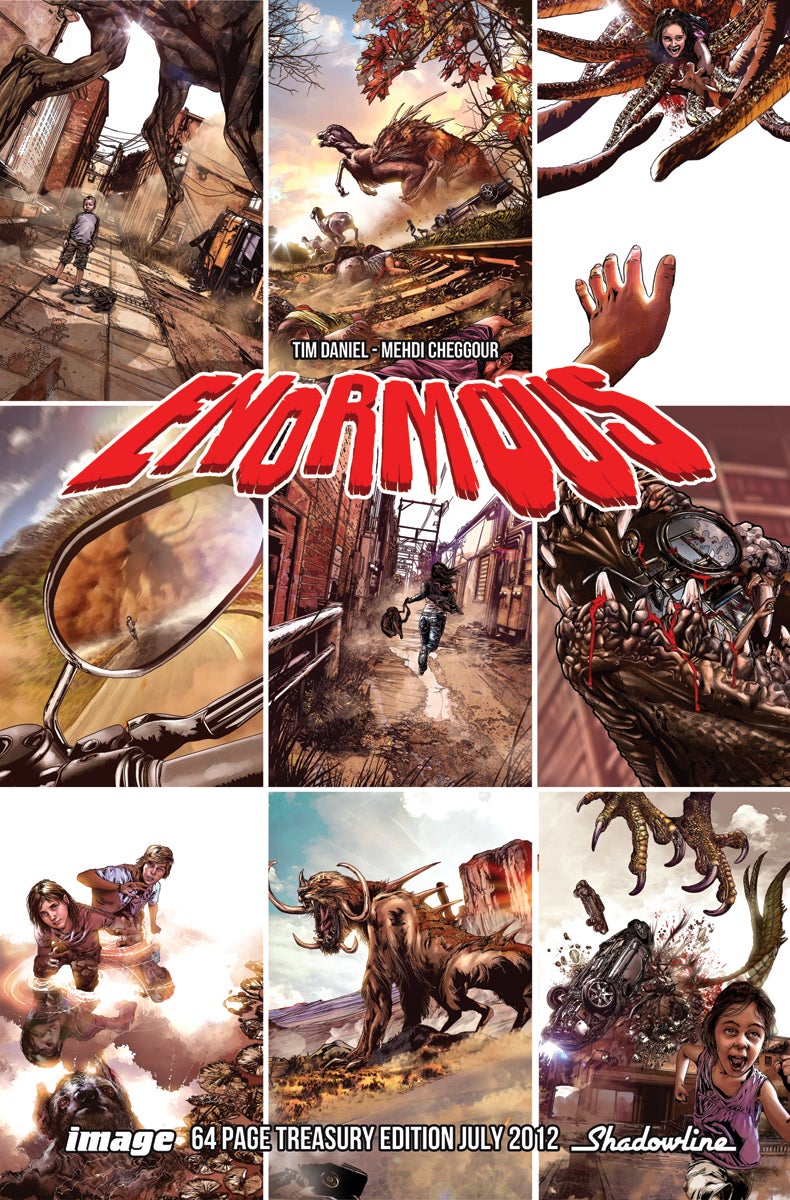 "Survivors in the apocalypse and their POV of giant monsters," he elaborated. "So Cloverfield is a found-footage thing but is a movie that's solely with a small group of people and you never really leave their vantage point. That's the same thing I wanted to do with Enormous but with more classic, traditional cinematography and 'try to class it up a bit.'"

He added, "Nobody's done a giant monster series on TV or the Internet. There hasn't been a live action giant monster TV series or webseries before and I wanted to find a fresh way of doing that that wouldn't be derivative."

The premise, per Deadline's exclusive, is as follows:

"Set in the near future, the comic book series finds the world suffering a planetary resource crisis when a vast ecological cataclysm spawns The Enormous, massive beasts unlike anything ever witnessed. Displaced from atop the food chain, humankind struggles to stave off extinction, and a shattered society scrambles for refuge in the wake of the monstrous rampage. Ellen Grace, a former school teacher who lost everything in the uprising, leads a search and rescue team into the ruins of the city in hopes of locating children orphaned by the cataclysm. But not all the remaining humans seek salvation, and in a world dominated by monsters, man is still the most dangerous animal."

Grace was played by Lee in the short. The character appears in both the comic and the webseries.

Enormous, created by Tim Daniel and Mehdi Cheggour, originally debuted as an oversized one-shot comic in 2012.