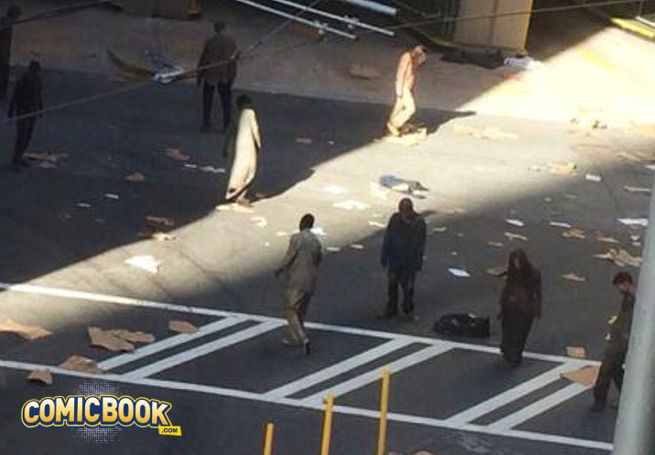 Warning: Spoilers ahead for Season Five of AMC's The Walking Dead.

AMC's The Walking Dead is back in the city of Atlanta, filming in the urban center for the first time in quite a while...and that's just the beginning of what's been revealed as Season Five takes to populated streets.

It looks like Carol Pelletier and Daryl Dixon will finally be reunited after spending almost all of Season Four separated on the hit Skybound comics adaptation.

The not-quite-a-couple haven't seen one another since Rick excommunicated Carol from the group near the start of Season Four. Shortly thereafter, the prison fell and while Carol has rejoined some of the survivors (she's currently traveling with Tyreese and Rick's daughter Judith), the full group has still not been reunited.

Everyone except those three, the kidnapped Beth Greene and the ones who didn't survive have made their way to Terminus but the pair are (other than Rick and Judith) the most obvious characters who have story to resolve in terms of getting them back onscreen together.

Daryl's romantic life is one of the most talked-about elements of the series, outside of the main plot itself. There are "shipper" communities around both Daryl/Carol and Daryl/Beth.

Obviously, this or anything we see here could be a flashback sequence, but since we've seen Carol and Tyreese traveling with backpacks, and that wasn't really a big part of her pre-Prison wardrobe, it seems most likely that this is happening in the present. 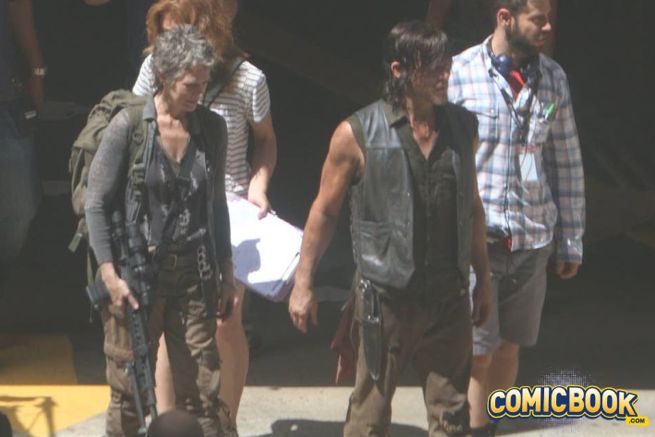 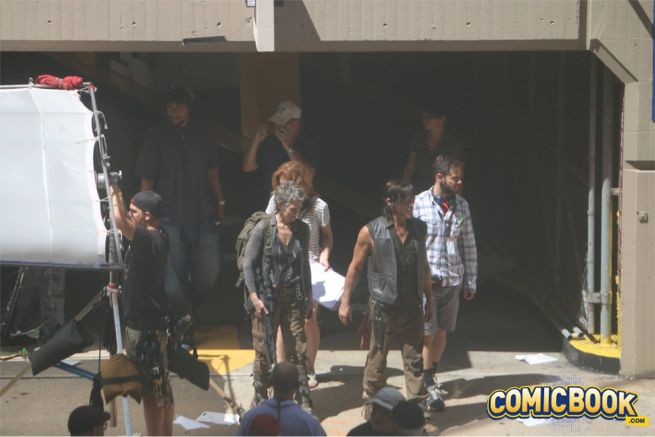