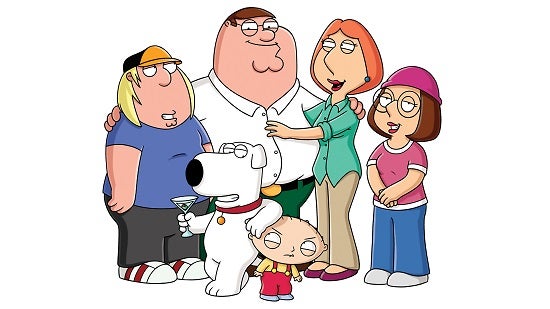 Following last night's bombshell episode of Family Guy in which a member of the family at the center of the long-running animated sitcom was killed, Fox Television have released a tribute video, embedded below, celebrating the life of the character.

It's been widely speculated that the character--who has been mentioned in promotional materials for 2014's Season 13, could be brought back through some kind of plot machinations. Last night's episode, after all, featured a time machine and the second-to-last episode of Season 12 is titled "Acts of God," both of which are being clung to by fans to establish last night's events as temporary.