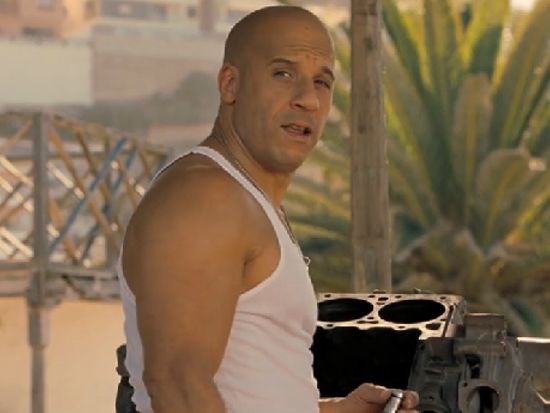 Note to all other movie studios: here is how you successfully make the most out of an expensive Super Bowl commercial buy. Universal saved the reveal of their first Fast & Furious 6 footage for the big game, and they went with an action-packed sixty second spot.

Now, their star Vin Diesel has been following up by providing regular updates through social media. After the Super Bowl spot ran, Vin Diesel teased that an extended Fast & Furious 6 trailer would be available online today. Last night, he released the first 30 seconds of that new extended trailer via his Facebook page, which we’ve embedded below.