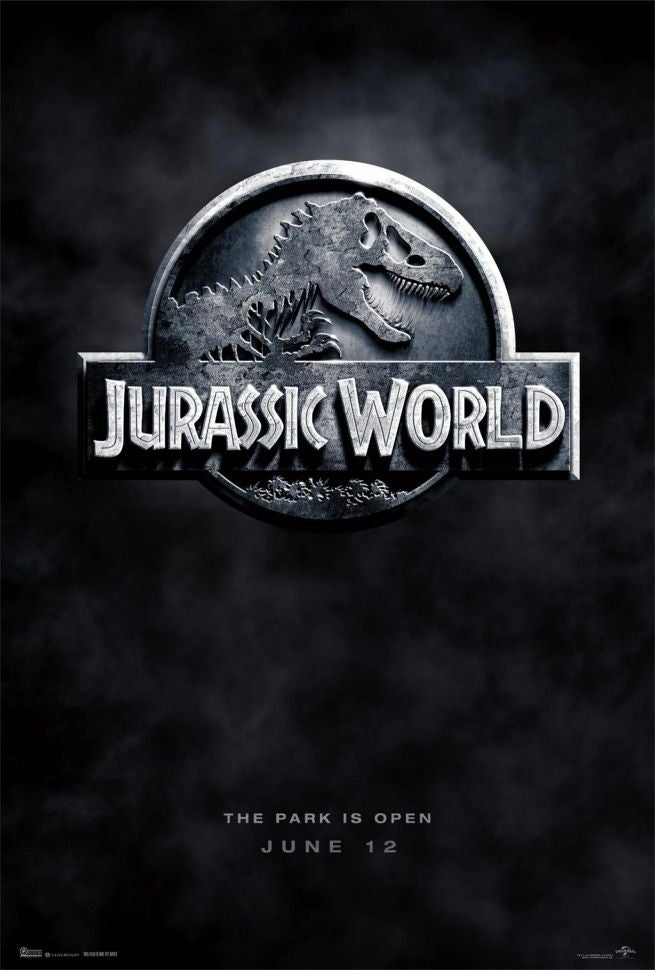 Set more than two decades after the events of Jurassic Park, a fully operational dinosaur theme park, Jurassic World, now exists on Isla Nublar. When attendance begins to drop after years of success, those in charge of the park create a hybrid dinosaur as a new attraction. The beast gets loose and causes chaos in the park.

Jurassic World is schedule to open in movie theaters on June 12, 2015.