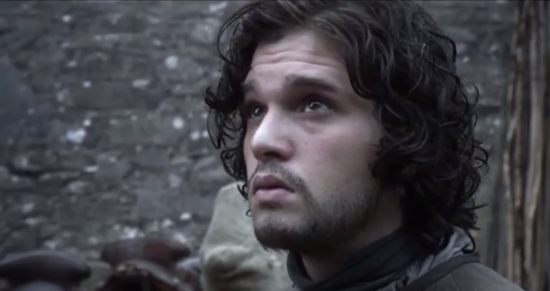 HBO has released a new featurette for Game of Thrones Season 4, titled “Bastards of Westeros.”

The featurette has creator George R.R. Martin discussing the cultural significance of bastards throughout the world of Westeros.

It particularly focuses on Jon Snow, Eddard Stark’s bastard and one of the show’s primary characters, who was mostly treated as one of the family by his father.

The featurette also gives us a taste of Ellaria Sand, the bastard woman brought to king's landing by The Red Viper of Dorne, Oberyn Martell.