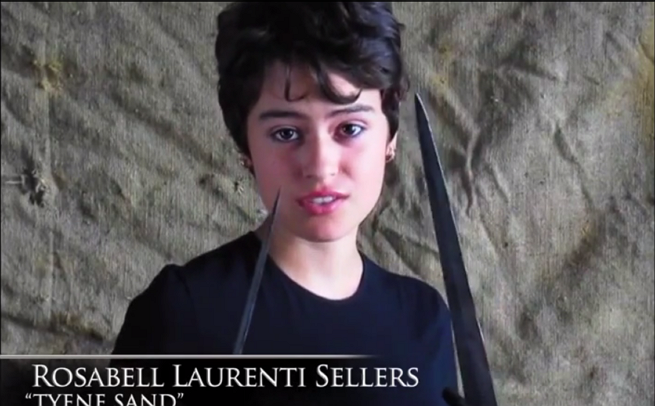 The Game of Thrones Season 5 cast introduction trailer, shown today at the 2014 Comic-Con: International: San Diego, has been released online.

House Martell is well represented in the new casting, between the royal family proper and the Sand Snakes, as is to be expected given their larger role in events to come and Dorne being one of the new corners of Westeros showing up in Season 5.