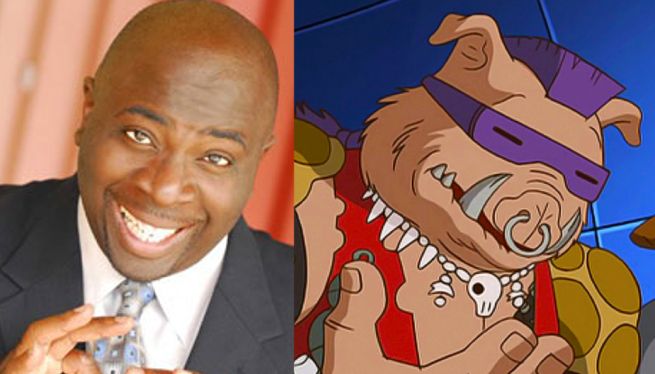 Gary Anthony Williams has joined the cast of Teenage Mutant Ninja Turtles 2 as the fan favorite mutant henchman Bebop. Williams has appeared in shows such as Malcolm in the Middle and films like Soul Plane and Undercover Brother, and also provides the voice of Uncle Ruckus in The Boondocks.

According to the Deadline report, this version of Bebop will “start off as a punk street thug member of a ragtag gang of misfits who acts as if he’s intellectually superior, but isn’t.”

Bebop will be joined by his partner in crime, Rocksteady. Both are making their film debut.