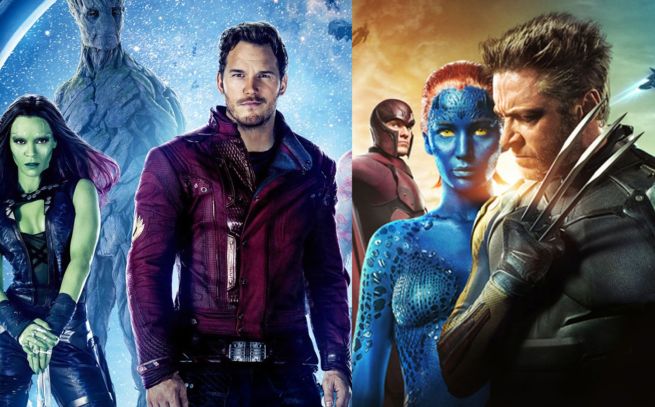 Who would have thought a movie about some obscure Marvel Comics characters would outperform Spider-Man, the X-Men, and Captain America? Over the weekend, Guardians of the Galaxy passed X-Men: Days of Future Past to become the highest grossing comic book movie of 2014 at the worldwide box office.

While there are still some big films to be released before the end of the year, all the major live-action comic book movies have been released already. Guardians of the Galaxy will almost certainly maintain the title of top grossing superhero film of 2014 both at the U.S. box office and the worldwide box office.